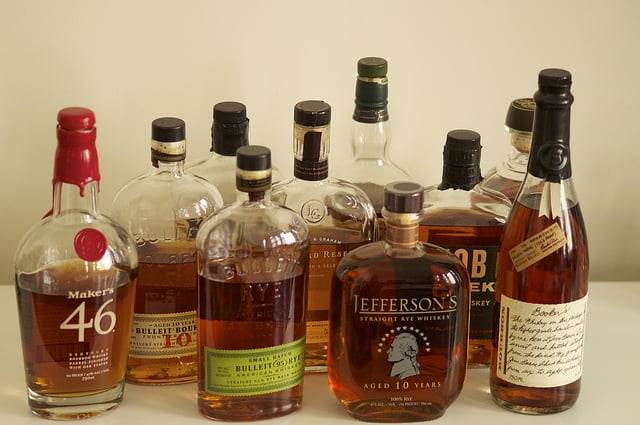 Construction projects have some of the riskiest and most critical jobs in the world, leading companies in the field to prioritize safety measures in order to prevent untoward incidents. Despite this focus on safety, construction has recently been reported to be one of the top industries for heavy drinking among employees.

Based on data from the Substance Abuse and Mental Health Services Administration (SAMHSA), the construction industry was found to have 16.5 percent of its employees engaged in heavy alcohol use. Data analyst company Statista mapped out the percentage of adults in the U.S. who were reported to drink heavily. The scope of the analysis included adults aged 18 to 64 years old, working full-time between 2008 and 2012. The definition of “heavy drinking” for the purposes of the analysis was "5+ drinks on the same occasion (on 5 or more days in the past month)".

The construction industry comes second only to people in mining jobs, with 17.5 percent of the workers engaged in heavy drinking. Statista data journalist Niall McCarthy cites a possible reason for this trend. “Due to its dark, tough and dangerous nature, mining has been named as the industry with the hardest drinkers in the United States,” McCarthy mentioned in his article on Statista.

The U.S. Centers for Disease Control and Prevention (CDC) cite another possible reason for excessive alcohol consumption and binge drinking among employees. “The increase in the costs of excessive drinking from 2006 to 2010 is concerning, particularly given the severe economic recession that occurred during these years,” said CDC Alcohol Program chief Robert Brewer via a news release.

The increasing trend in alcohol abuse – or any kind of substance abuse for that matter – shouldn’t be taken lightly by the construction industry. Our construction estimating company at ProEst, finds this subject to be extremely important to understand. Check out our previous articles on drug testing and workplace safety to learn more.