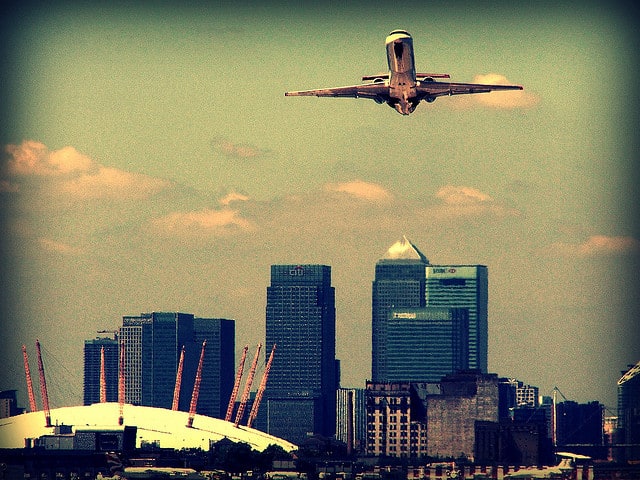 Airline safety requires buildings and structures near airports to stay below the maximum height limit set by the Federal Aviation Administration (FAA). And now, the aviation agency is looking into reducing this height threshold.
Infrastructure development has been soaring over the years, with more skyscrapers and tall buildings being erected each year. The FAA envisions a safer environment for airplanes to prevent risks in flight paths, especially in cases where the plane loses engine power. Flying through obstacles such as sky-high buildings could pose serious danger to the plane, its passengers, and the people below.

The FAA proposal has been met with criticism, particularly from real estate developers and some members of government. Peter Bazeli, senior vice president of the Weitzman real estate group, said in a news release that lowering the building height limit could cost the real estate industry a huge amount of money in property value. “Just one flight path could cover hundreds and hundreds of acres in densely developed areas … You are going to be bumping up against some very valuable property rights,” Bazeli said.

Ken Quinn, aviation lawyer and former FAA chief counsel, shared the adverse impact of this new proposal with the real estate industry. “A single building can be worth $100 million and more. If you are talking about lopping off whole floors, you can ruin the economic proposition and you can destroy the viability of the building, so you are talking about easily a $1 billion in economic impact.”

The FAA is listing the proposal not as a rule of law, but as a revision to the existing policy. All property and real estate owners must submit an application to the agency before constructing any structure near airports in order to determine any potential dangers to aviation.

What do you think of the FAA's proposal?