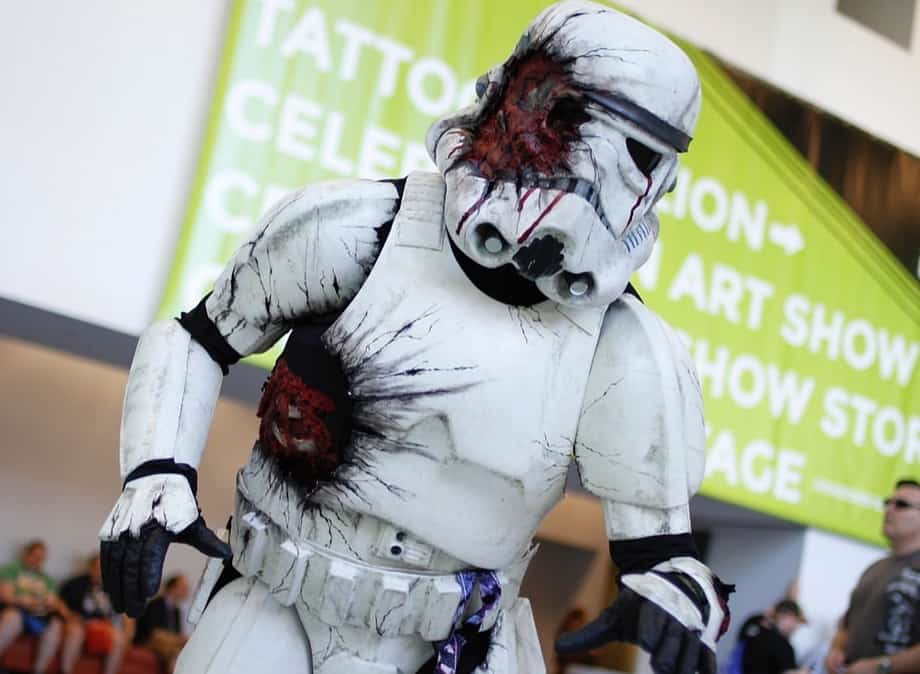 The Force keeps on getting stronger, even after the release of the highly anticipated film “Star Wars: The Force Awakens.” This time, Disney is planning to significantly expand its theme parks to accommodate new Star Wars attractions.

For this monumental achievement to happen, the company is planning to close down some attractions in the Anaheim theme park. These include about 10 attractions and some dining establishments within the complex, which will be closed either temporarily or permanently within January. One of the most notable attractions to be shut down is the Big Thunder Ranch array of entertainment areas and eateries, in order to give way to the planned 14-acre Star Wars expansion.

Despite the closure of some attractions that have become part of the theme park’s tourist draw, Disneyland executives are not fazed by a possible drop in visitor count. In fact, they’re positive that the introduction of Star Wars in Disneyland will maintain or even increase audience pass sales. “At the end of the day, you won't see any attendance drop ... The tourists will come, hell or high water,” said International Theme Park Services president and theme park consultant Dennis Speigel in a news release.

The theme park giant has gradually introduced Star Wars into its existing attractions, some of which include the following:

Apart from closing down some attractions, Disney has also relocated employees from office spaces near the Big Thunder Ranch to new office buildings. The company hasn’t released an official date for the completion of the Star Wars expansion project.