Tallest Building in the World in Construction 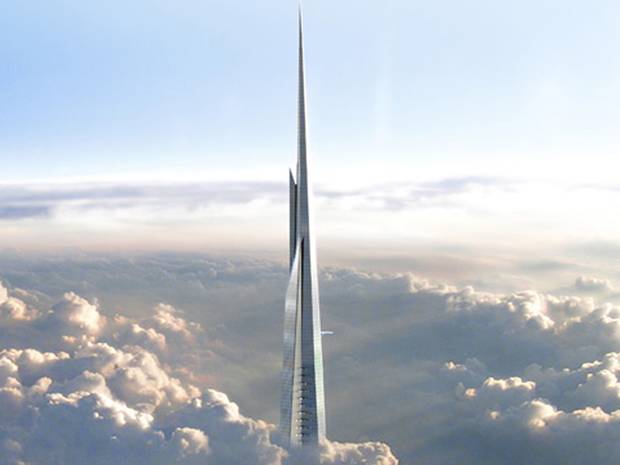 Burj Khalifa stands at close to 830 meters in height, making it the world’s tallest building. This megatall structure has held the record for the tallest man-made structure ever built since 2010. But now, Dubai’s signature skyscraper is set to be dwarfed by a new mega-structure in Saudi Arabia.
The Kingdom Tower (Burj al Mamlakah in Arabic) is set to be built in Jeddah, Saudi Arabia, and is poised to become the central structure in the country’s plans to develop a Kingdom City near the Red Sea. Construction reportedly started at the end of April and it is targeted for completion in 2019. The estimated budget for the erection of this monumental man-made structure is $1.23 billion.

The planned height for Kingdom Tower: 1,000 meters. That’s significantly taller than Burj Khalifa, and would make it the first skyscraper to achieve a height of one kilometer.

Designed by Adrian Smith + Gordon Gill Architecture in Chicago (who also happens to be the lead designer for Burj Khalifa), the stratospheric tower is projected to house 200 floors, with 160 of the floors dedicated to residential purposes. Kingdom Tower will boast of a full-service Four Seasons hotel and apartments, office spaces, and condominiums. Plans also include an observatory at 502 meters above the ground, making it the highest in the world as well. The entire building will occupy around 500,000 square meters as part of the Kingdom City project.

Saudi Arabian Prince Al-Waleed bin Talal, purported to be the richest Arab living in the Middle East, will serve as project lead and creator. He holds the chair seat in Kingdom Holding Company, the biggest company in Saudi Arabia.
Soil testing started as early as 2008, but the start of construction was delayed after several contract negotiations fell through.

Based on estimates, this huge project will require about 500,000 cubic meters of concrete, and 80,000 tons of steel. The foundations of Kingdom Tower will be built to withstand the total weight of the building, approaching 1 million tons. 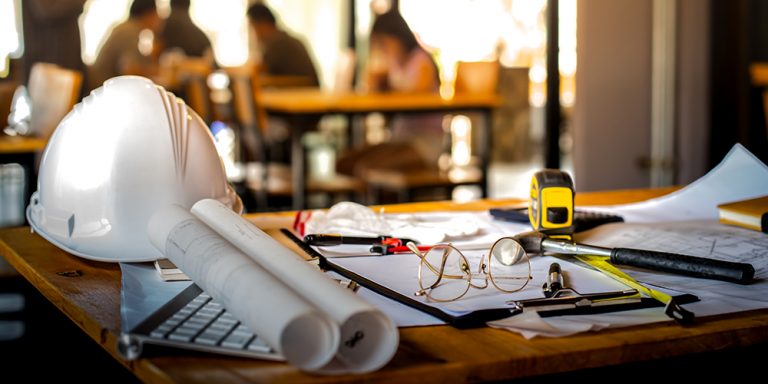 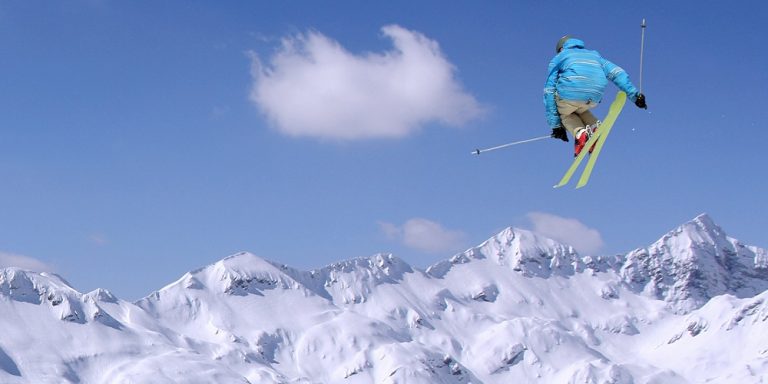 Jumpstart Your Success in 2021

2020 has come and gone, but many in the construction industry are still feeling the effects of project delays and... 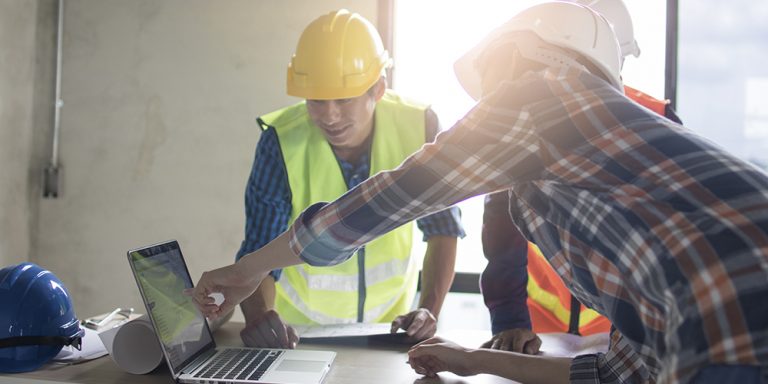 Simplification should be at the top of every contractor’s list of to-dos for 2021. Last year was a complicated year...