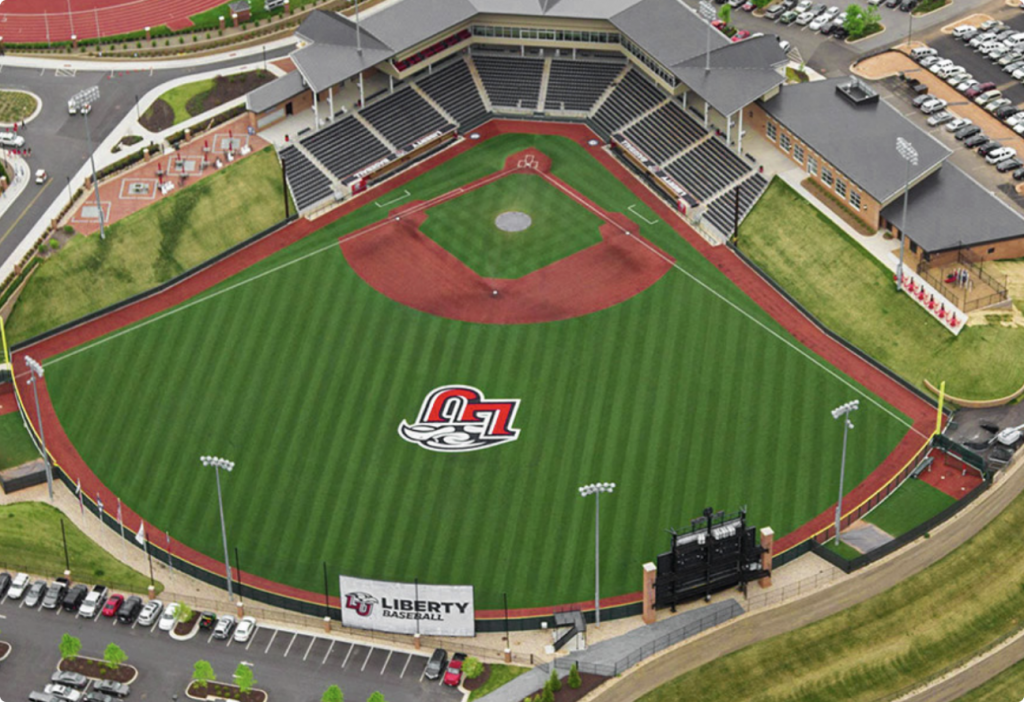 How ProEst helped the #1 Player in Artificial Turf Improve the Bottom Line.

In 2016, AstroTurf experienced a major transformation when they were purchased by a company based in Germany. Over the years, the company had gone from a well-run family business to one with increased oversight and higher performance expectations. The buyout further necessitated new levels of transparency and accountability, a change that AstroTurf Director of Preconstruction Kim Summers fully embraced. She began looking for an estimating system to replace the company’s outdated Excel solution, being careful to present investors with an alternative that eliminated traditional preconstruction workflow “silos” and encouraged collaboration, consistency and account- ability.

Summers knew that she had to put a proven process in place to satisfy AstroTurf’s new owners and significantly improve visibility into their estimating pipeline and their business as a whole. As Director of Preconstruction, it is Summer’s responsibility to ensure accuracy and efficiency on every estimate AstroTurf produces, from start to finish. Prior to ProEst, said Summers, that task often seemed insurmountable. “We used to get contracts without an estimate ever being produced,” she said. “If an estimator did 20 estimates for a single job, we could not run success reports and get key metrics. On top of that, our actual buyout was rarely within 3-5% of what was estimated.” With Excel as their primary estimating tool, costly issues had emerged, including cost overruns, missed opportunities, and a notable lack of process.

Before ProEst, there was no consistency or accountability on how a project was estimated.”

When Summers found ProEst, she knew that it aligned with her company’s estimating requirements, and especially appreciated how the solution reflected her own disciplined and structured approach to the business— yet was customizable, too. “The best thing about ProEst is that it’s configurable to any subcontractor’s specific needs,” she said. “It’s not a one-size- fits-all solution. We’re in a tough business, but ProEst took the time to learn about our company. In a way, they tried to simplify what we were doing, which gave me a different perspective on our materials and processes. I learned a lot about my business from ProEst.”

The first week we rolled it out, ProEst representatives flew with me around the country and helped me, hand-in-hand, to launch ProEst in each of our offices.”

According to Summers, a lot has changed for AstroTurf since partnering with ProEst, most notably a significant change in transparency. “Our new owners are extremely pleased with ProEst,” she said. “They trust my numbers over accounting’s numbers.” Summers noted that a big win for her and the AstroTurf team has been the day-to-day transparency they now have in the company. “One of the biggest improvements since making the decision to go all-in on ProEst has been the visibility of where the business is at in any given moment,” she said. “I can now get key metrics at any time. For instance, I can run detailed reports on our estimating-to-sales- success rate in two seconds.” Moreover, said Summers, it’s a great forecasting system. “ProEst can forecast it up until the award. I can tell you what we’re bidding, the average price per square foot, and drill down into each state, city, and zip code to get complete and precise numbers.”

Summers has also seen a lift in AstroTurf’s bottom line. “We are definitely ahead of where we were last year,” she said, “The entire company is more connected now than we were before and it’s fundamentally changed the way we handle our estimating and proposal processes.” In many ways, noted Summers, ProEst has helped AstroTurf come full circle with complete accountability throughout their preconstruction process.

Even more impressive, according to Summers, is AstroTurf’s new-found estimating efficiency. “With ProEst, I would say we spend about half of the time on estimates as compared to previous years, or maybe a little more than 50%,” she said. “Our estimating efficiency has improved a lot.”

Ultimately, said Summers, ProEst set up AstroTurf for success. “They listened to what I wanted. The whole team was true to what they were saying.” Now, Summers has complete confidence that they made the right choice. There is a palpable sense of completion and success associated with the ProEst partnership. And in the end, she knew she didn’t have to look elsewhere for options. It was the perfect fit.

As the leading provider of artificial playing surfaces, AstroTurf is an iconic brand known around the world for its commitment to technical innovation, durability, and player protection. In the fifty-plus years since the product’s first installation in the Houston Astro- dome in 1966, AstroTurf has grown to four offices and a workforce of nearly 200 employees.
https://www.astroturf.com/