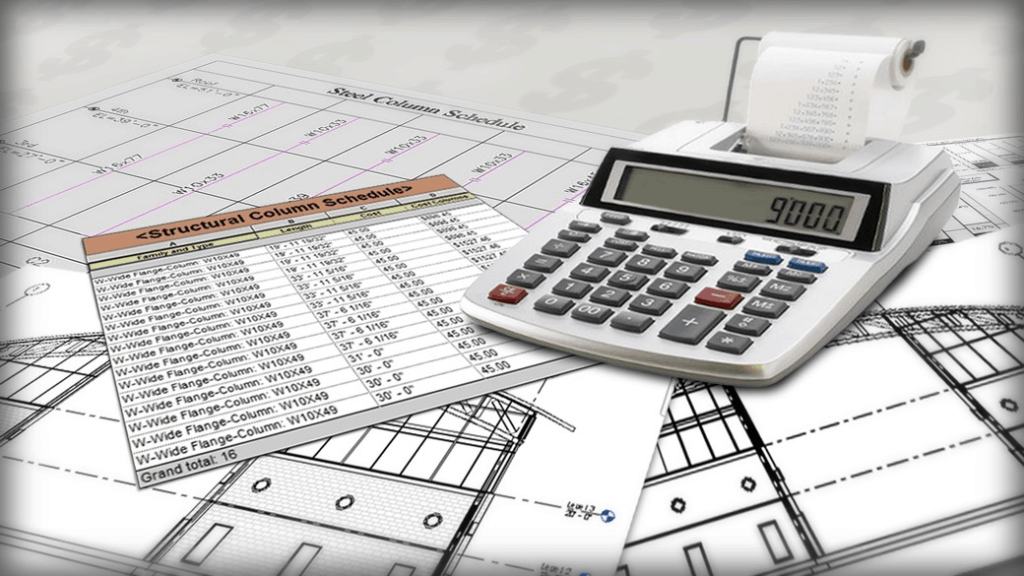 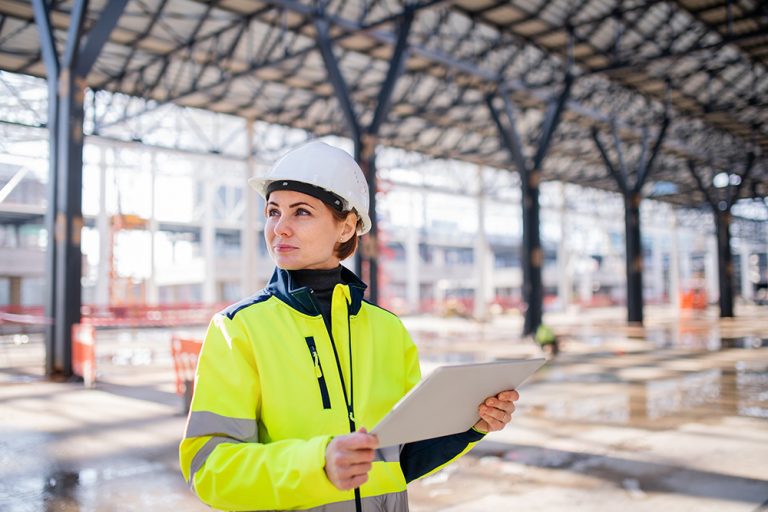 Thinking of migrating your pre-construction process to the Cloud? There are many reasons to make the switch to cloud-based estimating... 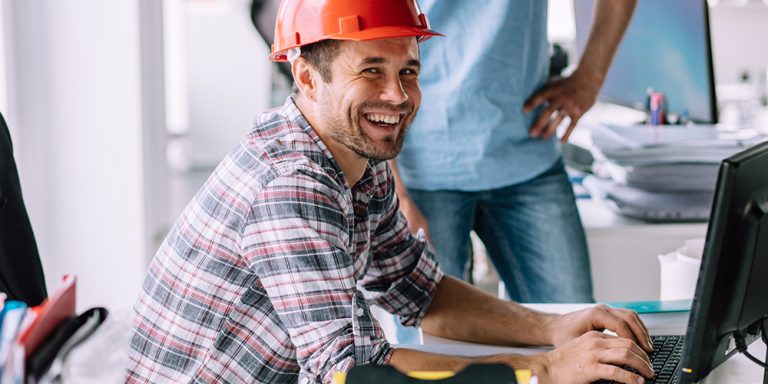 6 Ways to Reduce Stress for Your Construction Estimators

As estimators, your team is responsible for procuring new work for your construction company. It’s a lot of responsibility and...