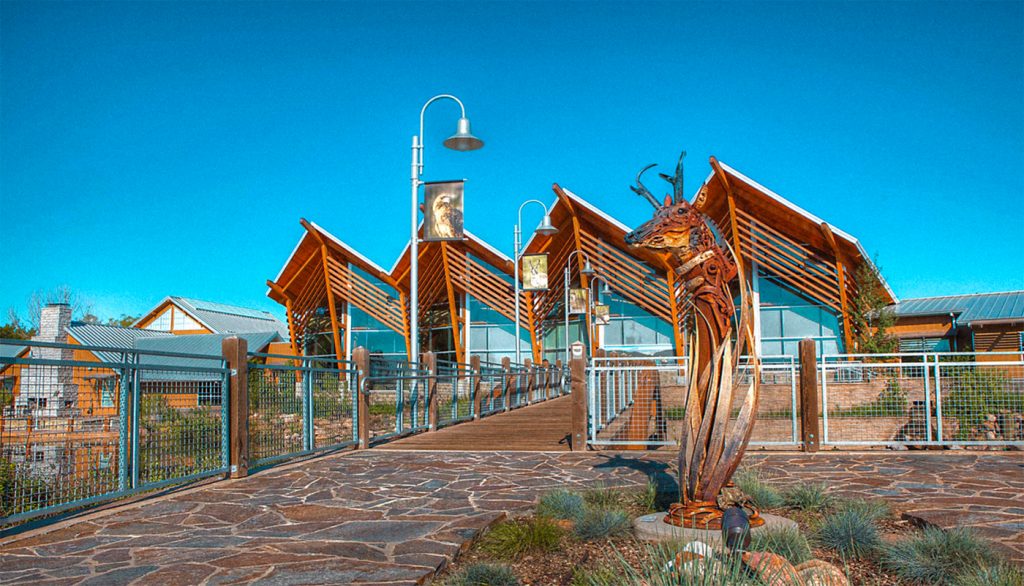 Fulfilling the promise of building excellence

A ProEst client for the past seven years, Scull Construction moved from Excel spreadsheets to the ProEst desktop estimating system in 2014. Acknowledging the need for a faster, more standardized approach to the bidding process, the estimating team evaluated a number of competitive software programs, ultimately choosing ProEst for its robust automation features and similarity to the Excel formats the company had used in the past. Scull adopted the ProEst cloud platform in 2019, anticipating full integration with the company’s recently implemented Procore and Foundation applications.

There’s a lot of comfort in knowing that with ProEst, we’re not having to go back and check our numbers."

MAKING A SMOOTH TRANSITION FROM EXCEL TO PROEST

Scull Project Manager Jake Rieffenberger and Preconstruction Manager Jake Losett, both instrumental in the selection of ProEst, found the transition from Excel to ProEst an easy one, pointing out that the similarities between the two systems helped accelerate adoption. “ProEst is similar to our original way of estimating,” said Rieffenberger. “We used to do a lot of it through Excel, and many of us had different Excel formats. We really wanted more standardization. That’s why we went with a program that could do that, as well as speed up turnaround.” So far, says Losett, ProEst has more than met their expectations, delivering significantly more estimating efficiency than they had before. “With ProEst, it’s safe to say that one of us can do between ten and twenty estimates a month,” he said. “It adds up pretty quick.”

Having ProEst in place also means that Scull estimators can trust their calculations, eliminating the need to check—and recheck—bottom-line numbers every time they sign off on an estimate. “In Excel, you can cut off a couple of zeros and be tens or hundreds of thousands in the hole if it’s not set up correctly,” said Losett. “Or,” added Rieffenberger, “you can be way over.”

In Excel, you can cut off a couple of zeros and be tens or hundreds of thousands in the hole if it’s not set up correctly."

MAXIMIZING THE VALUE OF THE CLOUD

In 2015, as ProEst shifted focus from a desktop version to a web-based platform, Scull was encouraged to make the transition as well, noting that much of the future-forward innovation they needed would take place exclusively in the cloud. According to the Scull team, the move proved to be a major advantage. “There’s a lot more flexibility to the web,” said Rieffenberger. “It gives us the ability to work in remote areas or from home whenever we need to.”

Just as important, added Losett, the ProEst cloud platform continues to evolve, incorporating a number of desktop features that weren’t part of the original product launch—some of which are a result of Scull’s suggestions to the development team. “We’ve seen drastic improvements,” he said. “When we swapped over, we had about ten suggestions. Almost right way, we saw a few of those changes implemented, and over time, we started to see more and more of it come together.” That’s the kind of responsiveness, notes Rieffenberger, that makes ProEst a valuable technology partner—and the product a good fit.

As their experience with the ProEst cloud platform grows, both Rieffenberger and Losett are convinced that web-based estimating was the right choice for Scull, offering game-changing benefits even they could not have fully anticipated. The ability for eight, nine or ten users to work on the same estimate at the same time, says Rieffenberger, is a perfect example. “That’s given us a lot of flexibility, especially recently, on bigger projects,” he said. Their unlimited ProEst pricing model, added Losett, makes collaboration a daily practicality, allowing a team of estimators to work on a single bid simultaneously rather than one by one. “Anyone who has an internet connection can log in, review the estimate in real time and see the decisions we’re making,” he said. “Things do come up,” added Rieffenberger. “If we’re in a pinch, processing a lot of numbers in a short amount of time, it makes it much easier when we’re working on the same platform and looking at the same things.”

ProEst cloud gave us the flexibility to work in remote areas, or even from home as needed."

With Scull, and the region as a whole, in growth mode, both Rieffenberger and Losette credit ProEst with supporting an accelerating demand for project proposals—and foresee a future in which ProEst is fully integrated with their Procore project management software. Scull’s home state is attracting a number of large-scale building projects that the Scull estimating team hopes to bid on and win—projects of sufficient scope and longevity that complete back-end integration with Procore and Foundation will be needed more than ever. “We’re not there yet,” said Losett. “But it’s good to know that we have all the pieces in place.”

Scull Construction was founded in 1985 in Rapid City, South Dakota, and over the past 35 years has made major contributions to the infrastructure of the Northern Plains states and surrounding areas. Today, the company maintains two locations in South Dakota and North Dakota, respectively, and has grown to include 100 full-time employees. Scull generates as many as 185 estimates a year and reports an average of $125M in annual revenue. With commercial projects that include education and healthcare facilities, civic and government buildings and retail structures in South Dakota, North Dakota, Wyoming, Montana and Nebraska, Scull Construction has earned a reputation for building excellence through a commitment to industry best practices and technology innovation.
https://www.scullconstruction.com/