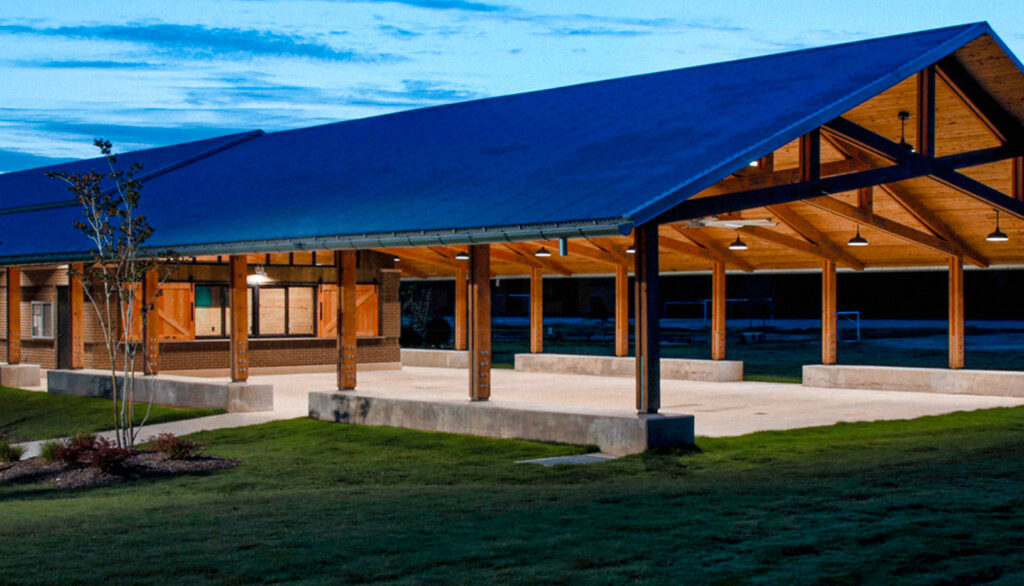 As a hands-on CEO who likes to see every bid that goes out the door, Allen Wagner needed an estimating solution he could trust to be detailed, consistent and accurate to the penny—and still generate the kind of bidding volume needed to maintain the company’s desired level of growth. Equally important to Wagner was support for collaboration between estimators in two geographically distant offices, who often work on the same bid simultaneously.

Whoever designed ProEst knows construction. They set up estimates exactly like I would."

Given their need for powerful automation and multi-location access, the Wagner team knew that only a cloud-based estimating platform would fully meet their needs, and after conducting a feature-by-feature comparison of five available products, the company chose ProEst. The deciding factor? ProEst earned high marks for its simplicity and ease-of-use. “I get a lot of complaints [from employees] about the software we use in our company,” said Allen Wagner, “but ProEst isn’t one of them.”

We’ve had very little need for support. The [ProEst] system works, and it works well."

Allen Wagner, who was a pioneering user of Timberline software when he first started out—and brings decades of experience to project estimating in every form—is not impressed by generic estimating products that claim to be construction-specific. “A lot of these systems are a glorified Excel spreadsheet,” he said. “A good estimating solution needs to be designed by someone who understands commercial construction, and ProEst was.” The upside of the ProEst platform? “It’s easy to enter data, it’s easy to get it out, and it calculates right,” Wagner explains. “A lot of people will say that’s just common sense, but common sense isn’t as common as you might think.”

THE FLEXIBILITY OF THE CLOUD

Wagner knew going in that a cloud-based estimating solution was a must-have for his company, primarily because as a CEO heavily involved in the bidding process, he rarely stays put for more than a few days at a time. “We have two locations, so I’m on the road a lot,” he said. “Because of ProEst, I can work wherever I am. We have our plan room online, so I can access my plans there, notify subs through that, and do my estimating through ProEst wherever I happen to be. If software doesn’t have a cloud-based component, it really isn’t what we need.”

Because the majority of Wagner projects are awarded through a competitive bidding process, the company counts on ProEst for both volume and accuracy. “The key is accurate bids, and the sheer number of bids,” said Wagner. “With ProEst, we’re able to turn a lot more estimates out; the more estimates we turn, the better chance we have of getting the job.” Estimating accuracy has been enhanced too; with ProEst, estimators see the numbers line by line as they work, offering the kind of built-in visibility that makes it easier to spot potential input errors. “It’s a whole lot easier to catch a problem if you have one,” said Wagner.”

ProEst estimates are in a format that I’m used to, and it’s one that works."

A FOCUS ON COMMUNICATION

A core value—and daily practice—of Wagner General is communication, preferably in an “old-school” conversational format. In fact, says Wagner, it’s his belief in good communication that has helped the company create and keep long-standing relationships with owners, architects, subcontractors, employees and industry partners. “If you have a real conversation with someone, problems often don’t arise,” he said. “We talk, we laugh, we work through problems together. That doesn’t happen when you write things down.”

How has ProEst helped facilitate good communication for the company? According to Wagner, his internal teams consistently use the software to connect and collaborate on project estimates—giving multiple estimators in geographically distant locations the ability to confer and contribute in real-time to the same bid, especially those that require extensive take-offs for concrete work and other subcontractor specialties. “It’s a great tool,” he said.

Allen Wagner, with a 100% commitment to cloud-based software, sees ProEst and his other online solutions as the wave of the future. “We’re already using [cloud-based] project management software in the field with our superintendents,” he said. “Communication from the office to the field, or wherever the project manager happens to be at the time, is very helpful, and the cloud does that for us. We’re able to work wherever we are.”

Founded in 2001 by Lisa and Allen Wagner, Memphis- based Wagner General is a general contractor and construction management company with a growing portfolio of commercial and civic projects through- out the Mid-South region. The company’s new-build and renovation projects include healthcare, municipal, transportation, religious, industrial, education and retail structures for a variety of private and public sector clients. Averaging $21M+ in annual revenue, Wagner General has two locations and completes an average of 400 estimates a year.
https://wagnergeneral.com/