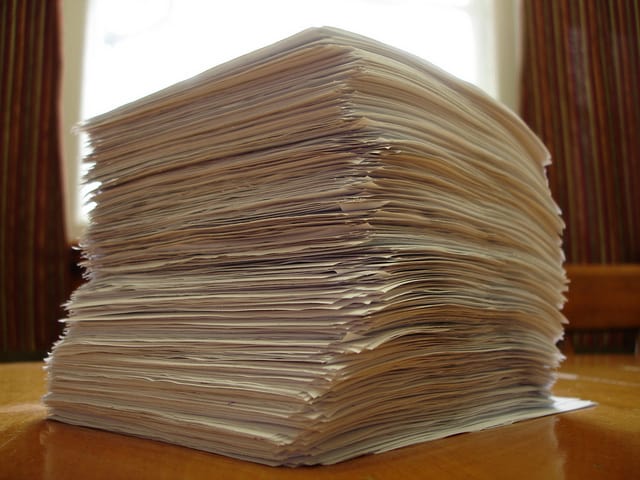 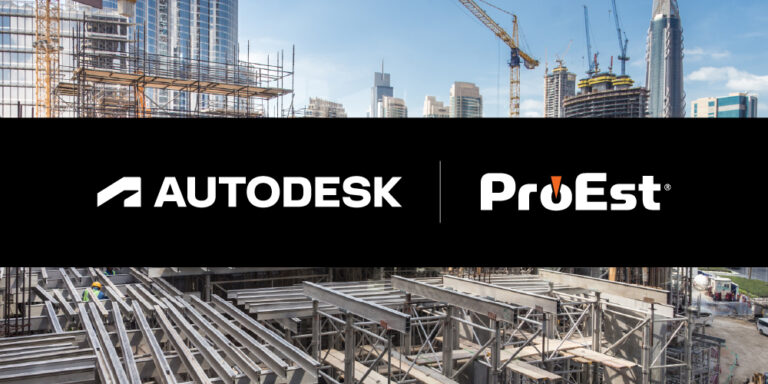 Announcing an Exciting New Chapter in the ProEst Story When I started ProEst over two decades ago, I felt strongly... 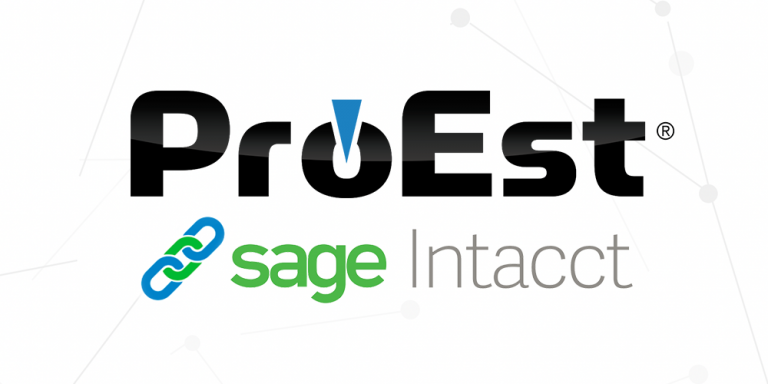 ProEst has once again been included on the list of Inc Magazine’s fastest-growing companies in 2021, jumping an impressive 860 positions in a single year. The prestigious INC 5000 list recognizes noteworthy growth and business accomplishments of privately-owned US-based businesses across every industry.