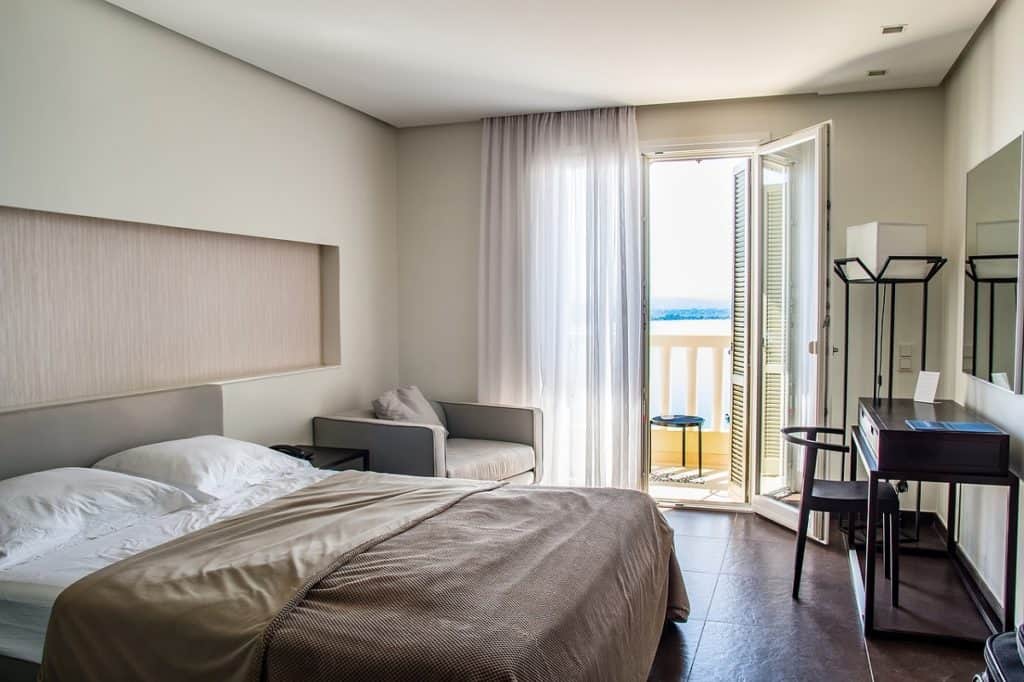 Investment in new hotel construction and renovations has continued to rise over recent years. Alongside the continuing growth of hotel investment and development, there has been a steady rise in construction costs across all United States sectors.

Uncertainties in the current administration’s foreign economic policy approach have begun to introduce volatility into core material costs. This volatility may contribute to substantially higher construction costs in the years to come, making it a top priority to understand the forces and dynamics contributing to hotel construction costs in the current market.

Despite rising construction costs, construction in the hotel industry has continued to rise over recent years. This growth has been fueled by several forces, including a strong upturn in the economy, contributing to higher occupancy and higher average daily rates. In markets with strong hospitality growth, hotel construction has outpaced average growth rates.

This trend appears to continue for the near future as key urban markets continue to take advantage of the combination of high occupancy and rising rates to drive continued development further.

Gaining a better understanding of hotel building costs requires knowledge of both internal and external forces for the hotel industry.

Internally, hotels are experiencing a surge in popularity and use and consequently higher revenue. Externally, the construction industry in the United States is grappling with a shortage of skilled labor and volatility in material prices when construction across all industries is picking up the pace. We’ll look at each of these factors in turn and explore how they contribute to construction costs in the hotel industry in particular.

This should prove useful for those seeking to understand the dynamics at play behind hotel projects and construction costs. These insights can help inform future decisions regarding expansions, renovations, or new hotel construction.

Before looking at specific metrics like hotel construction costs per square foot, it is useful to take a wider view of the hotel industry in the United States as it currently stands.

As the U.S. economy has grown in strength and momentum since the Great Recession of 2008, the hotel industry's growth has closely followed along. Increased discretionary spending stemming from rising employment rates and low-interest rates has fueled increased occupancy for hotels. According to the 2016/17 Hotel Development Cost Survey by HVS, hotel occupancy rose from 2011 to 2015.

While 2016 showed relatively little change in occupancy over the preceding year, the average daily rate has continued to rise every year from 2011 to 2016. High occupancy rates combined with yearly increases in the average daily rate have spurred funding for hotel construction. Continued economic growth in the years since the HVS study suggests that the popularity of leisure activities that include hotel stays among Americans has maintained an upward trajectory.

However, we should caution that the HVS survey also suggests that occupancy may plateau. If true, what effect that will have on hotel construction remains to be seen, given the longer-term investment that characterizes new hotel construction and renovation projects.

A second major factor that is worthwhile watching in years to come is room supply outpacing demand in key markets for the hotel industry.

The HVS survey highlights this dynamic. At the time of the survey, urban markets like Nashville and Miami were projected to increase room supply by over 25%. At the same time, demand has been on a steady decline since a peak in 2014. Whether this downward trend of demand continues remains to be seen, given the volatile nature of demand for rooms in recent years.

It is important to keep in mind that the HVS survey represents a national average.

Many urban markets continue to experience growth despite flat predictions. This is illustrated by a recent HVS market survey of San Diego, which found that average daily rates had continued to rise over 2017.

This positive growth was due largely to a vibrant local tourism trade, steady economic growth, and key infrastructure like the San Diego Convention Center. The HVS market survey for San Diego highlights the importance that factors like the local economy and tourism draw can have on continued growth in the hotel industry. However, growth may not be as robust as the 2011-2014 period, steady and continued growth continues to be demonstrated in several hotel markets in the United States.

Dynamics in the Construction Industry

One of the key factors influencing rising construction costs in the United States is a lack of skilled labor.

There is no single driver of the labor shortage in the construction industry. Rather, it is believed to be the result of many different intersecting influences.

Alongside rising labor costs that any construction company has had to adapt to, the construction industry has experienced steadily rising material costs over time.

According to the Terner Center study, material costs rose 4.8% over the preceding year. This rise in average material costs belies the impact that increases in specific construction materials are experiencing.

A report by Associated Builders and Contractors (ABC) found that construction material prices in May 2018 rose by 2.2%, representing the single largest monthly increase in a decade. Driving this increase were large fluctuations in metals and lumber stemming from trade disputes between the United States and key suppliers like Canada and the European Union. From May 2017 to May 2018, steel and iron prices rose 13%, while lumber rose 15%.

The long-term impact of the increase in price for raw materials central to the construction industry may be decreased investment into construction projects until fears of trade-war-induced volatility subside.

That being said, you can see the short-term consequences of significant increases in the price of steel, iron, and lumber in the overall cost increase for construction projects during May 2018.

Fears over the uncertainty of policy direction from the current administration profoundly impact the construction industry.

This is illustrated clearly in a recent report released by Engineering News-Record (ENR). The report, which you can find here, highlights the increasing role that volatility is playing in construction budget planning.

According to the report, in response to tariffs against imported aluminum and steel placed by the Trump administration, structural steel contracts were expedited to lock in favorable prices.

In response, some steel fabricators are shortening the time period they hold their bids for to offset potential losses incurred from rapid rises in aluminum and steel.

Perhaps most telling is the uncertainty many construction firms have in estimating and bidding projects given volatility in the supply chain. 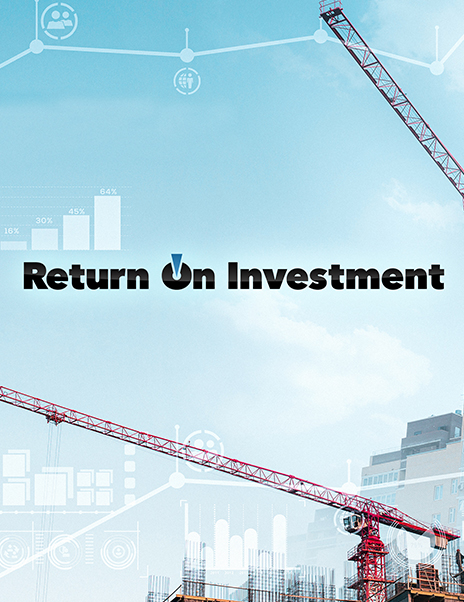 Tying These Threads Together

As the variety of forces, both internal and external to the hotel industry, demonstrate that determining the future of hotel building costs can be difficult.

One overarching trend that you can glean from recent reports is that hotel construction costs per room are expected to increase in the coming years steadily.

For example, the study found that construction costs in the Los Angeles area rose 13.6% between 2011 and 2016, in contrast to 11.8% nationwide during the same time period.

Rising construction hotel construction costs in urban areas are partially driven by fierce competition for skilled labor in the construction market in these areas.

This competition has led to relatively fast wage growth for skilled laborers and developers, which has steadily raised construction projects' prices.

However, it would be best if you kept in mind that demand for hotel rooms has been steadily decreasing over the past few years, even as room supply has been surging. This is particularly true for some urban markets like Nashville and Miami, which experienced a large period of hotel construction projects to keep pace with rising demand. If supply continues to outpace demand in these areas, new hotels and renovations may begin to slow in the coming years.

Although it has continued to recover, demand for skilled laborers has consistently outpaced supply. To remedy this, a concerted effort has been made across the construction industry to attract millennial workers into career pathways towards skilled labor trades.

Over time, this effort should reduce the impact of a labor shortage on construction hard costs and soft costs. In the meantime, however, this labor shortage remains. As such, fierce competition for skilled labor will continue to contribute to rising wages and consequently rising hotel construction costs.

Volatility in the prices of materials for the construction industry, namely steel, iron, aluminum, and lumber, will be a key determining factor in the total cost of construction projects for the near future.

Uncertainty over whether tariffs against imported steel and aluminum are here to stay has led to shorter-term pricing contracts, which in turn has contributed to a greater hesitancy to begin projects in the first place. The volatility surrounding construction materials costs will play a deciding role for hotels looking to begin new construction or renovation projects. Many hotels may choose to delay investment in new construction or renovations until prices stabilize.