Paperless takeoff capabilities and ease-of-use put ProEst Takeoff ahead of the Back Office Automation competition.
SAN DIEGO, Calif., July 14, 2008: ProEst Estimating Software, a leading provider of construction estimating and takeoff technology, today announced that its ProEst Takeoff software has received the 2008 Innovative Housing Technology Award (IHTA) for Best Back Office Automation Product.
Touted as the most prestigious housing technology awards in the industry, the IHTAs are intended to stimulate the development of innovative residential construction products and systems that make the building process more efficient and cost effective. Presented by TecHome Builder magazine, the IHTA winners were announced on June 25, 2008 at the Pacific Coast Building Conference (PCBC) in San Francisco, California.

Several key features of ProEst Takeoff set it apart from the other Back Office Automation entries, including:

- Digital takeoff technology (paperless takeoffs), which eliminates the need for paper blueprints and supports the Green movement by saving trees
- The new MagniPoint function, which allows users to easily magnify and pick a point for measurement without zooming in or out of a blueprint
- Tight integration with standard office tools such as Microsoft Excel, as well as many online plan rooms
- An easy-to-use interface with a Microsoft Office look and feel

Were excited to have ProEst Takeoff recognized by TecHome Builder as a cutting edge technology within the residential building market, said Jeffrey Gerardi, president of ProEst Estimating. Its ability to perform paperless takeoffs truly sets ProEst Takeoff apart from the competition. The savings in both time and materials from this capability is staggering.

A record number of entries were submitted for the 2008 IHTAs, which are now in their eighth year.

* * *
ABOUT PROEST ESTIMATING SOFTWARE
ProEst is the developer of ProEst estimating software and ProEst Takeoff software, simple, powerful and innovative estimating solutions for construction. An industry leader since 1976, ProEst Estimating Software is used by more than 6,500 construction firms nationwide. Headquartered in San Diego, CA, ProEst is committed to streamlining and improving the estimating process by continuously enhancing its products to deliver the latest advances in technology. Digital takeoff technology, a Microsoft Office 2003 look and feel and seamless integration with popular software programs are just some examples. For more information about ProEst estimating and ProEst Takeoff software, contact Jeffrey Gerardi, President; 800-255-7407; [email protected]; www.proest.com.

How to Get Ready for the (Next) Building Boom

With workplace restrictions lifting and business activity starting to return to pre-pandemic levels, it makes sense that contractors will see... 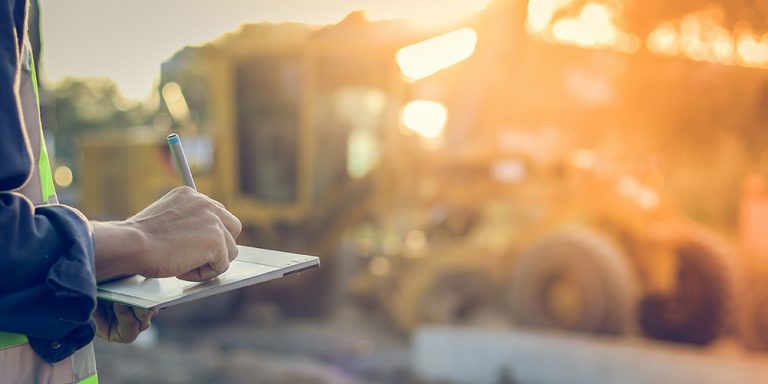 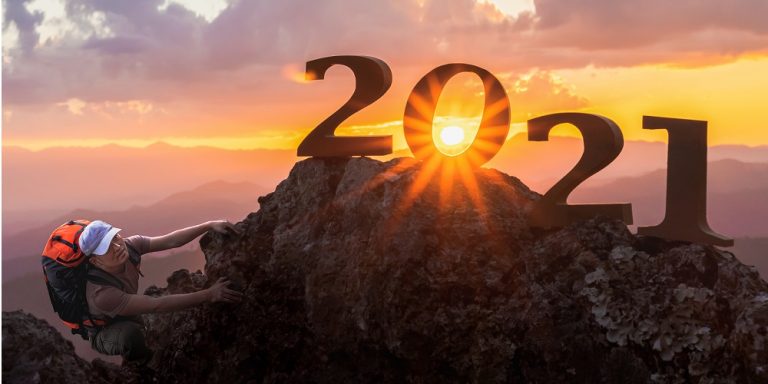