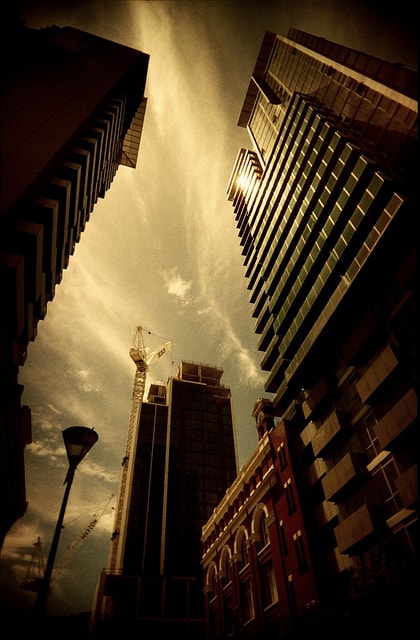 Attention is shifting away from commercial buildings and toward housing, according to a recent New York Times article.

And that's music to our collective ears here at ProEst because it coincides perfectly with the release of a new residential database for our subcontractor estimating software that will be coming within the next 2 weeks. It's a market we were strong in in the past and we want to rekindle it.

According to the Times, the Durst family, who built an empire with office towers in Manhattan, are now undertaking a project that will see a sprawling $1.5 billion residential development erected on the waterfront in Queens, specifically on a peninsula in Astoria where the East and Harlem Rivers meet.

This marks a trend in New York that is seeing real estate moguls taking advantage of the demand for luxury housing rather than building office towers. Both the cost of land and the price of high-end apartments are soaring, prompting once commercial-minded developers to explore housing as a means to turn a profit.

Why is this happening?

As the Times article puts it:

"The changing economics of the real estate market have made housing more appealing. Land costs have doubled and tripled in recent years to $600 a square foot and more as residential developers snapped up one site after another. Commercial developers have often found themselves priced out of the market. High-end apartments in Manhattan and parts of Brooklyn sell for $4,000 or more per square foot, far more than most commercial tenants are willing to pay."