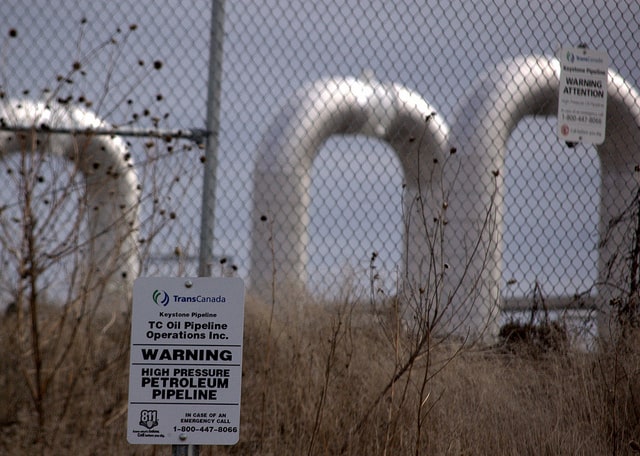 Keystone Pipeline could mean much needed employment for construction sector

The Keystone XL Pipeline is a proposed extension of the existing oil pipeline system running through the U.S. and Canada. The aim of extending the current Keystone Pipeline is to duplicate it for use in Montana and North Dakota using a larger diameter pipe and a much shorter route. However, the proposal is currently facing harsh criticism over its potential environmental impact on the Sand Hills region of Nebraska.
This pending project is viewed by construction industry experts as an answer to the lingering problem on unemployment rates. The latest figures show an unemployment rate of 5.8 percent across all sectors, but the construction field is hit by a 7.5 percent unemployment rate. Should U.S. President Barack Obama sign this project for implementation, it will create at least 42,000 job openings for a period of two years. This includes about 9,000 new working positions for construction.

TransCanada, who owns the pipeline to deliver crude oil to the U.S., submitted the proposal as early as 2008, and was initially approved by the Canadian National Energy Board and the South Dakota Public Utilities Commission in 2010. However, the Environmental Protection Agency released an environmental impact study that became the start of the proposal’s backlash over its environmental effects.

The Nebraska Supreme Court has already approved the construction of the Keystone XL Pipeline, and the House has voted in favor of the project. Both decisions were dropped on January 9, 2015.

Learn about products from ProEst like our mechanical estimating software today!