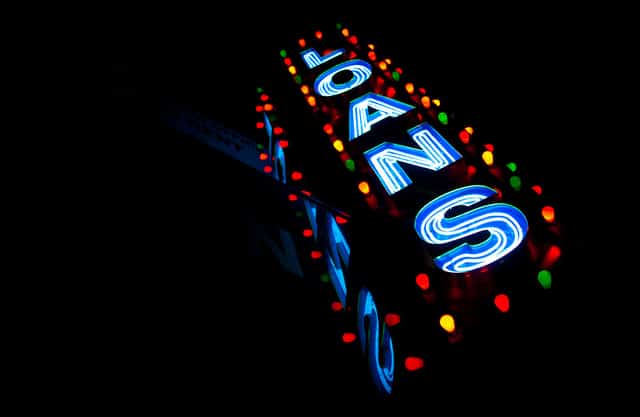 Financial experts and real estate developers expressed their objections to a recent update in a construction lending policy, saying this may affect the financial industry.
The third update of the Basel Accords – entitled Basel III – was pushed to full implementation this year. The new installment involves the creation of a new category of loans called High Volatility Commercial Real Estate, which requires 150 percent in capital. Bankers who deal with the construction industry say this exceedingly costly requirement could lead to more expensive construction loans. According to a news release, some real estate developers are even considering non-secure lenders outside of the banking sector.

Commercial real estate development group NAIOP is against the policy, saying that it will hurt the construction industry. “It doesn’t make sense... You are moving the better loans out of the banking system,” said NAIOP CEO and president Thomas Bisacquino.

The reason behind the surge in capital requirement is to mitigate the effects of a possible financial crisis. The new system is designed for people who are serious about investing in the real estate and construction industry. Apart from a 15-percent equity and an 80-percent cap on loan leverage based on estimated project value upon completion, the Basel provisions do not permit reconstruction of an existing high volatility loan if the project is finished in a shorter period of time.

The Mortgage Bankers Association (MBA) has long been asking the bank policy regulators to consider reclassifying the loan, but no positive response has been granted. “MBA has been urging the regulators to allow reclassification earlier — once the loan meets the bank's internal underwriting standards,” MBA associate vice president George Green said. All in all, the group wants effective financial strategies to rise up in this situation. “MBA is working with the agencies to create consistency and fairness with this new regime that reflects tried and true practices that have been part of the construction and lending industry for decades,” Green added. Read up on our construction lender software and get started with ProEst construction estimating software today!