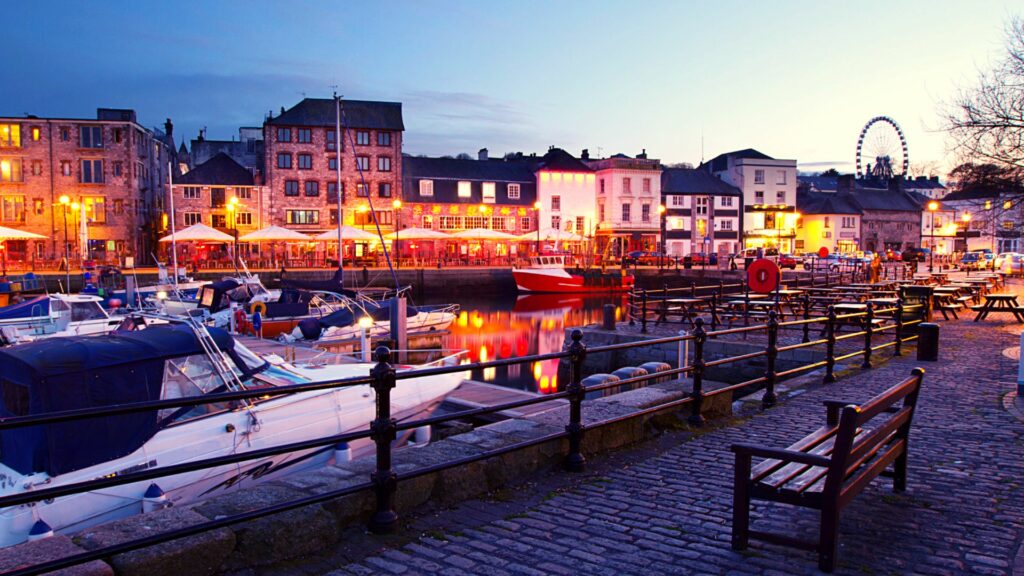 Architecture, much like fashion, is inconsistent, and there is a lot of re-appreciation of older architectural styles. Brutalist architecture has made a relatively swift comeback after years of condemnation and demolition.

To non-experts, “brutalist architecture” may suggest savagery or a shameless lack of interest in comfort. However, Brutalism derives its name from the French phrase “béton brut,” which describes raw concrete.

Brutalism is an excellent representation of the circular nature of trends because of its unique history and evolution. Brutalism first became popular in the mid-20th century and reached its peak popularity in the mid-1970s. Shortly after, this architectural style lost popularity as it became a model of poor taste.

The brutalist architecture features modular elements, functional reinforced steel and concrete, and a utilitarian feel. It was commonly used to build institutional buildings and, to a lesser degree, some important residential buildings.

For decades, brutalism was only associated with churches, schools, theaters, social housing projects, and libraries.

Brutalism is a specific branch of modern architecture, despite its history. It's easy to mistake brutalism for postmodernist architecture. It features blank concrete walls.

What is brutalist architecture?

Brutalist architecture arose in the 1950s and gained popularity over the next few decades. It was featured in many churches, libraries, public social housing, and government buildings between the 1950s and the mid-1970s.

In the 1980s, architectural trends took a touchy-feely turn, and brutalist architecture quickly fell out of favor. Many considered it abstract and harsh. The brutalist movement was vilified as people started associating it with graffiti, crime, and trash.

Brutalist structures are expensive to maintain and hard to destroy. They tend to stand the test of time, remaining as the architect intended. Perhaps this permanence is attractive in chaotic times.

Le Corbusier is known for his love of concrete. His design for The Unité d'Habitation featured a reinforced concrete framework and zero decoration. The giant building housed approximately 1,600 working-class people.

While The Unité d'Habitation was not completed until 1952 (due to the war), the term “Brutalism” was first used by Hans Asplund, a Swedish architect. Asplund used the term to describe a square brick home in 1949. This home was called Villa Göth.

The East London's Robin Hood Gardens council housing complex, completed in 1972, featured precast concrete slabs. The Smithsons’ design was intended for ideal living, but the building’s eastern block was demolished in 2017 as part of a refurbishment plan. The Victoria &Albert Museum now owns three stories of the demolished building.

Brutalist architecture is intended for Everyman, but elites most appreciate its value. It is often on the edge of destruction by the less aesthetically focused who are yet to catch on to its value.

It is unclear which architects and designers qualify as brutalists due to the broad nature of brutalism. Some argue that Louis Kahn and Le Corbusier are brutalists, but others do not agree.

The fall of brutalist architecture

In the 1980s, brutalist architecture became unpopular as people associated its cold and savage appearance with totalitarianism. Additionally, raw concrete did not age well and showed signs of decay and water damage. The overall appearance was not aesthetically pleasing to many. Even Le Corbusier’s design was criticized for being monstrous and ruining the harmony of a landscape.

People hated brutalism at a time when the world was facing housing shortages. Social housing was a complex problem that sparked tension as the government struggled to provide quick and efficient housing.

Eventually, brutalism became a symbol of economic hardships and urban decay. Graffiti artists loved the raw concrete buildings, and their vandalism further deteriorated the aesthetics of the brutalist structures. The 1980s saw a shift in architectural trends to deconstructivism and high-tech architecture, which paved the way for postmodernist architecture.

Many brutalist buildings became eyesores and were demolished after the decline in popularity in the 1980s. However, brutalist structures still exist in notable American cities and other parts of the world.

Rising again: How it is becoming popular again

Over the past five years, social media users have been expressing appreciation for the graphic quality of architecture.

Books like SOS Brutalism: A Global Survey, How to Love Brutalism, Soviet Bus Stops, and This Brutal World all indicate a  renewed interest in Brutalist architecture.

Architects are building new Brutalist structures to promote Neo Brutalism, but the underlying concept of monumental concrete persists. It is unclear why brutalism is making a comeback, but there are speculations that people are learning to appreciate its permanence and graphic nature.

Habitat 67 is a model community and housing complex. Habitat 67 was built by Moshe Safdie in Montreal in 1967. It was originally just Safdie’s master’s thesis project but was brought to life for the World Fair in 1967.

Moshe Safdie designed Habitat 67 to bring aspects of suburban living such as privacy, fresh air, and gardens into an urban environment. Habitat 67 is a significant part of Montreal’s brutalist architecture.

The National Taichung Theater in Taiwan was designed by Japanese Architects Toyo Ito and Cecil Balmond. The opera house was completed in the Situn District of Taichung in 2016. The opera house covers approximately 620,920 square feet.

The Geisel Library in San Diego was built in 1970 by William L. Perreira & Associates (architects). It is the main library at the University of California and features the school’s logo.

The Geisel Library, designed like hands holding up a stack of books, is named after Theodor Seuss Geisel. Geisel was a local La Jolla author and benefactor.

This building is home to a wide collection (at least 8,500 items) of Dr. Seuss’ books, drawings, audio recordings, and memorabilia. A large bronze statue of the Cat in the Hat to greets visitors as they come in.

Paul Rudolph built the Rudolph Hall at the Yale University School of Art and Architecture in 1963. Architect Paul Rudolph’s design for this building was inspired by the works of Le Corbusier and Frank Lloyd Wright.

Rudolph Hall is made of textured concrete and spans seven floors with 37 terraced levels. The building has a complex floor place that pays homage to brutalism.

The SESC Pompéia was built in São Paulo between 1977 and 1986. Lina Bo Bardi designed the sports and cultural center in a way that preserved the old metal barrel factory in the space. Lina Bo Bardi built the SESC on top of François Hennebique’s reinforced concrete factory.

The Breuer Building is an inverted ziggurat forged from concrete and granite and is one of the most revered brutalist buildings in Manhattan, New York. The building was disliked when it first opened as the Whitney Museum of American Art in 1966 but is now widely appreciated as part of the wider brutalist movement.

Tao Gofers built the Sirius Building from 1978 to 1979. Gofers designed it for the Housing Commission of New South Wales. It is one of the most notable examples of brutalism in Australia.

The Sirius Building is a high-rise structure that houses 79 apartments, including houses with 1, 2, 3, or 4 bedrooms.

The Barbican Estate is located in London and was built in 1982 by Architects Chamberlin, Powell, and Bon. It is a magnificent complex that houses 2,000 apartments and cultural buildings.

It is a prominent part of British Brutalist architecture with iconic terrace blocks on podiums with a surrounding lake and green square. It is home to a constellation of walkways, tunnels, corridors, and sky bridges that are both fascinating and confusing.

The Barbican Estate was christened by Queen Elizabeth and painted a picture of rising from the ashes of World War II. It creates a romantic fantasy of art and culture amid a bombed-out part of London.

The Barbican Estate was voted “London’s Ugliest Building” in 2003 but is now a revered part of London architecture.

Les Choux de Créteil is located in CréteiL, France. They are a group of ten cylindrical 15-story buildings built by architect Gérard Grandval in 1974. They are named Les Choux because their balconies are shaped like cabbages.

In 2018, the French Ministry of Culture recognized Les Choux de Crétei as a “Heritage of the 20th Century”, regarding the project as a symbol of 1970s French architecture. The Municipality upgraded the project in 1988.

Brutalist architecture is making a comeback, but true architecture enthusiasts have always appreciated the visual beauty of these bare concrete structures. Despite the fall of brutalism in the 1980s, many brutalist structures are still widely revered.