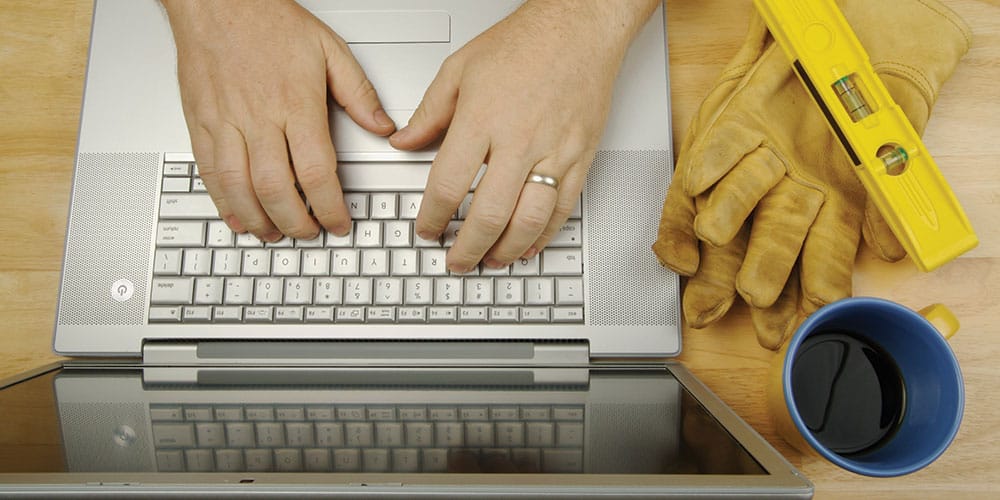 It’s happened. Your estimate wasn’t correct, and now your construction company’s lost money. Not good. And this isn’t the first time.

Businesses will experience losses from time to time, but when it comes down to a single piece of software being the cause, you have to sit up and take notice.

Are you still using a spreadsheet? If so, stand back and rethink if you want to continue as you are.

The last thing you need is to be cheated out of your construction company profits because of a piece of outdated software.

It hasn’t only happened to you. That spreadsheet has a history … and it’s not nice.

Since the earliest days of spreadsheets, there had been concerns about user-caused errors. According to spreadsheet expert Raymond Panko, some 88% of spreadsheets have errors. His studies of various spreadsheets coming from field audits were revealing:

Who were the victims?

Many large corporations have fallen victim to costly spreadsheets.

The construction company came up $3,7 millones menos in their estimation of the total cost of a contract bid. One cell in their spreadsheet that was to show the costs for electrical work was not included in the formula that calculated the total cost.

A simple cut-and-paste spreadsheet error cost Canadian power generator TransAlta $24 million USD. The mistake led the company to buy more power transmission hedging contracts at higher prices than it should have. The error wasn’t discovered until TransAlta did their final sorting and ranking bids before their submission.

Fidelity planned to make a $4.32/share distribution at the end of the year. However, this didn’t happen. The reason? During the estimating process, a tax accountant omitted a minus sign on a net capital loss and incorrectly treated it as a net capital gain. The dividend estimate spreadsheet was off by $2.6 billion.

The British Secret Service made more than 1,000 telephone bugging errors on the wrong phones. How? There was a formatting error of a spreadsheet in use.

In the UK, a spreadsheet error in the rail franchise bid process for the West Coast Mainline train service cost the British taxpayers about £60 million or about $9.7 million.

One of the reasons behind their $6.2 billion trading loss was a spreadsheet error in their model.

The university was already facing state funding reductions for the next school year. On top of that, UT officials discovered an internal budgeting error that resulted in $2.4 million less to work with than expected. The mistake was attributed to an error in a formula. As a result, school officials overestimated enrollment and accompanying revenue.

Personalized gifts company RedEnvelope had warned of a fourth-quarter value loss due to weak Valentine’s Day sales. Its budgeting error came as the result of a misrecorded number in one cell of a spreadsheet that threw off their cost forecast.

When you’re saddled with mistake-ridden estimating spreadsheets for project estimating, there’s a higher risk of errors as other companies have experienced. As a result, estimators need accuracy to improve their processes.

It’s difficult to input multiple data when there’s multiple estimating spreadsheets from different users on different platforms. This just compounds the problems. But when project takeoffs are off, the estimate becomes more faulty. Takeoffs already require complicated math, and are time-consuming. If done incorrectly, it can cause issues involving too little or too much materials, equipment, or labor. All of this spells a loss of time and money.

For the commercial company estimator, there is a digital solution that’s moves away from costly estimating spreadsheets.

ProEst provides an automated, cloud-based digital solution that removes problems caused from using outdated estimating spreadsheets, eliminating errors and increasing accuracy. For the estimator, ProEst supplies the tools that give you a competitive edge, enabling you to quickly respond to bid requests and calcular con precisión detailed cost estimates for projects of every size.

Instead of depending on time-consuming and complex calculations associated with project takeoffs, ProEst gives estimators the ability to perform digital takeoffs directly from the blueprints. This can reduce takeoff time by 50%.

Without accurate estimates, reporting can be difficult or next to impossible. ProEst’s reporting provides the ability to create professional, data-driven reports throughout the estimation process. This drives better decisions through key findings.

What Do You Do About All the Spreadsheets? 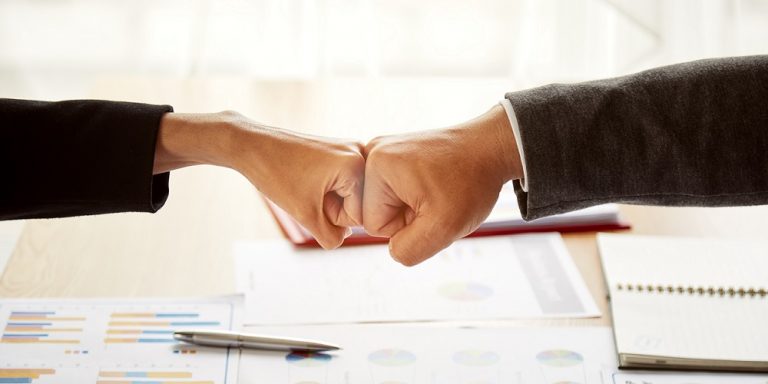 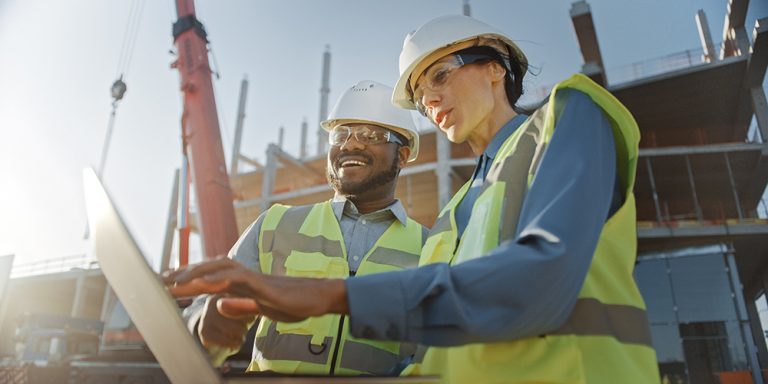 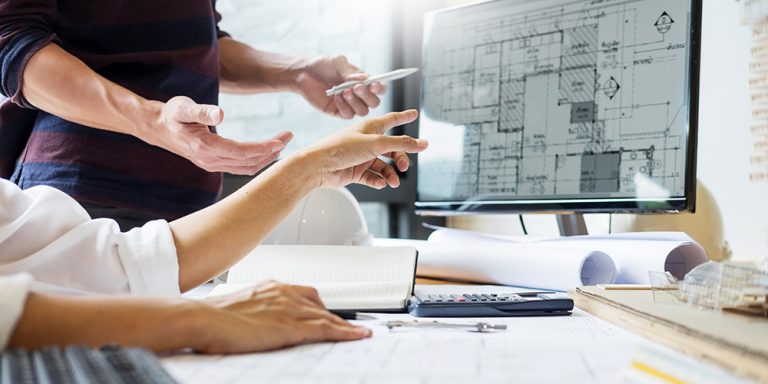