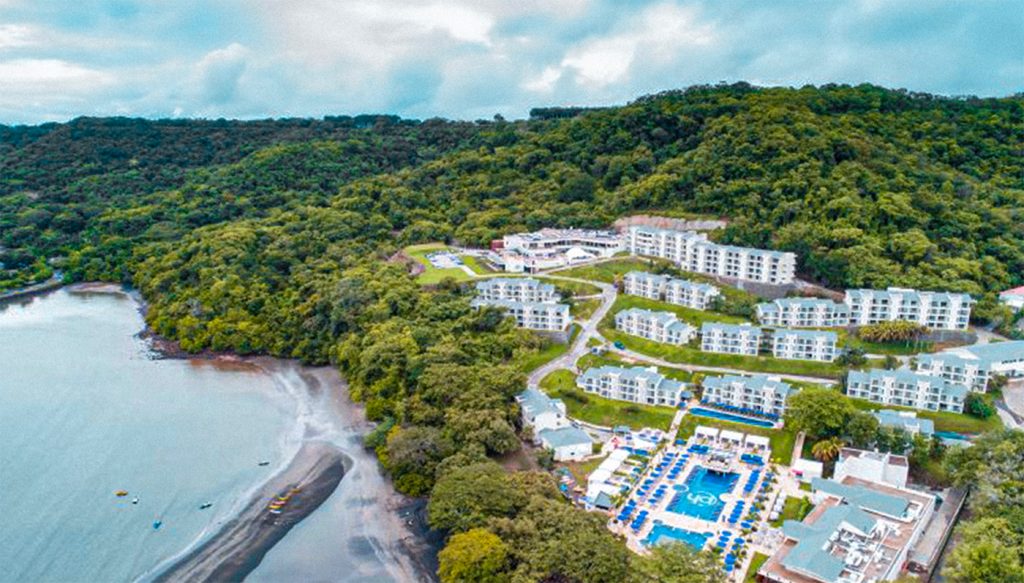 Setting the Pace for Technology Adoption

IHD Group Builds for the Future

A ProEst client since 2020, IHD Group had previously relied on Sage software to prepare their bids. The opportunity to take on larger, more complex construction jobs from European project owners led IHD CEO Daniel Chavarria to seek a more open and scalable estimating platform, and he and his team considered cloud technology a necessity. After seeing live ProEst demos at the Groundbreak conference two years in a row, Chavarria was convinced that ProEst offered distinct advantages over competitive estimating products, including the ability to integrate with the Procore construction management solution they had implemented in 2011.

ProEst’s online platform was a big consideration for us. Having everyone working together was really important."

TAKING CONTROL OF THE ESTIMATING PROCESS

Chavarria is the first to acknowledge that IHD’s approach to estimating may be atypical, primarily because he prefers the control of performing takeoffs, reviewing inputs and finalizing bids mostly on his own. To that end, he has invest- ed time in developing a customized database within ProEst that he knows to be accurate and correct—and values the plug-and-play speed and simplicity of creating project estimates based on his inputs. And as the company grows, Chavarria has become more willing to assign costing responsibilities to other members of his team, confident that

their ProEst software will help them maintain a consistent and reliable end-product. “I do assign people specific tasks to help me,” he said, referring to IHD engineers and other project stakeholders. “But... when they are finished, I am the last one to see and approve and close it.” With continued growth in the forecast, Chavarria also anticipates the day when someone else will take over that role—and counts on ProEst to help maintain the rigorous accuracy he expects.

ProEst software has helped me let people in to work with me so I can let parts of the estimating process go."

MEETING THE CHALLENGES OF INTERNATIONAL BUILDING

A long-term relationship with a large European developer has helped IHD develop their niche in the renovation and construction of resort and hotel properties, and Chavarria fully intends to bid on similar jobs in the future, regardless of location. It’s the company’s investment in online technology, he says, that makes remote construction jobs possible, even those outside of Costa Rica. “We’re really prepared for everything that’s going to come,” said Chavarria. “ProEst is working great, Procore has been doing a lot for us, and we have developed our own connections in ERP for real-time cost control.” In fact, says Chavarria, with the software systems that IHD now has in place, the company enjoys a competitive advantage over larger contractors that haven’t made a similar investment. “We’re not a big company,” he said, “but maybe one of the biggest in Costa Rica when it comes to our technology.”

Chavarria reports that ProEst is exceptionally easy to learn and use, and that he became proficient on his own in just a few hours prior to his first scheduled training session. In turn, he has helped other IHD users get up to speed, even those without a technical background. “The software is really simple,” he said. “Everybody here loves it.” He also appreciates that ProEst developers continue to add features and enhance functionality, some of which he has suggested himself. “Innovation is extremely important,” he said. “There are a lot of features that ProEst has that other products don’t.” In fact, Chavarria likes to keep tabs on the market in order to weigh his options; he recently conducted trials of two competitive estimating products and confirmed that ProEst was the clear winner. “The others didn’t even come close,” he said.

We’re not a big company, but maybe one of the biggest in Costa Rica when it comes to our technology."

As a business owner, Chavarria is a firm believer in preparation, an instinct that has led him to proactively seek out technology solutions even before his company needs them. Case in point was IHD’s Planet Hollywood Hotel project in 2017-2018, where the company was required to calculate and process payroll for as many as 914 workers each week. An earlier investment in payroll software helped them complete the task in a matter of days, offering the company valuable management experience and keeping one of IHD’s most challenging projects on track. “I believe that software is the way to go, so that you are prepared to grow,” said Chavarria. “It’s what smart companies do.”

IHD Group was founded in 2007 in San Jose, Cos- ta Rica, by CEO Daniel Chavarria, a civil engineer and project manager with 20 years of experience in the Latin American construction market. Today, the company has grown to include 15 full-time office employees and has generated an average of $6.5M in annual revenue over the past five years. With commercial projects that include luxury hotels and resorts in Costa Rica, Mexico and the Caribbean, IHD Group is one of the area’s first construction companies to fully embrace an end-to-end cloud-based business platform. The company creates an average of fifty estimates annually with an average awarded project value of $5.5M.