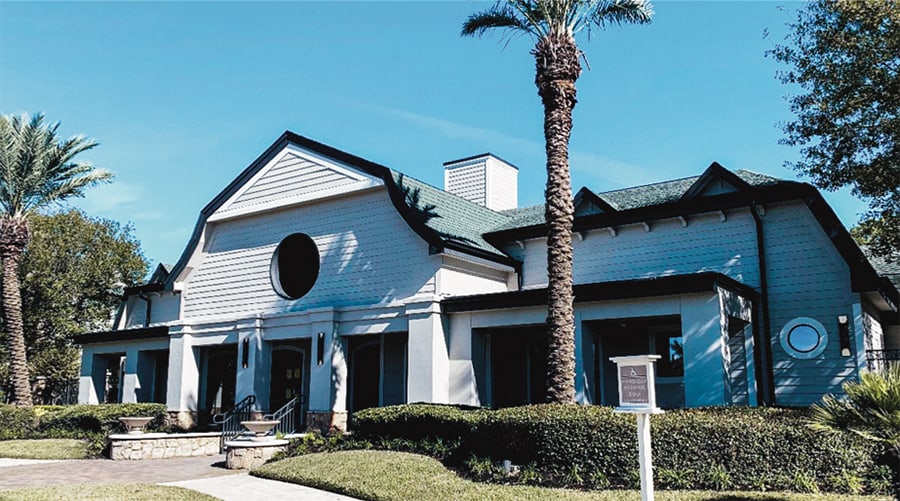 FTK Construction Steps Up To The Expansion Challenge

While rapid growth was a positive—and welcome development, it created significant issues for FTK’s Estimating Team. The addition of the Disaster Services Division in 2018 added even more stress on their outdated estimating software. Jim Goodman, CEO, recognized the need for more advanced software that could integrate with their current systems, accelerate the estimating process, and assigned the responsibility for sourcing the tool to Allen Hayes, Director of Information Technology. Allen was no stranger to software conversions, having implemented three ERP system upgrades over the previous seven years. The problem was clear: It was taking far too long to enter data into the system, slowing down the estimating process and creating more stress on the Estimating Team to meet deadlines. FTK needed an accurate, detailed estimating software, with the agility to meet their growth.

The integration of ProEst essentially changed the game for FTK Construction Services. “The average number of estimates that our team can effectively handle simultaneously has almost doubled by using ProEst,” said Hayes, “and we expect that to continue to increase.” Given the company’s aggressive growth mode, Hayes especially appreciates how the “unlimited use” of the ProEst platform allows multiple people to input streams of data without causing a system crash or override. Paul Mefford, who heads up the Estimating Department for FTK and handled the front-line implementation of ProEst for his team, added, “After Beta-Testing several software candidates, it was clear that ProEst was the best choice.”

With millions of dollars on the line, we needed a better approach to high-volume estimating."

Hayes gives high marks to ProEst Customer Service, too. “Even when we don’t necessarily know there’s an issue,” he said, “they’ll reach out. When we encounter a problem, the ProEst team typically gets back to us within an hour. I appreciate that.”

More than anything…the excellence of ProEst customer service is the reason we will stay."

Exceeding Expectations For Volume And Flexibility

According to Mefford, ProEst has shortened the time required to get an estimate into their Procore Project Management System from hours or even days on large jobs to less than 30 seconds at the click of a button. Mefford added, “The seamless integration is a huge time-saver.” Equally important is the ability to use ProEst via cell phone wherever the estimators happen to be. Hayes shared, “They could be sitting in a rental car, waiting for an owner to show up at a property and still be working on their estimates. That’s huge for us.”

ProEst is hands-down the way to go for estimating, especially if you use Procore."

From a business point of view, the addition of ProEst has already had far-reaching impacts for the company. FTK’s sales are growing at an even higher rate than before and are expected to more than double this year with all three divisions combined. ProEst has provided them the bandwidth to generate and process the estimates required for that kind of expansion. Hayes added, “ProEst helped us be more responsive to our clients, resulting in more awarded contracts.”

Bottom Line: ProEst helped us win more contract awards. To us, that makes ProEst a no-brainer."

Amazing Growth - Increasing Revenues - Additional Team Members. FTK Construction Services, a national full-service General Contractor based out of Allen, Texas, enjoyed the kind of success most companies wish for. Founded in 2001, FTK initially focused on Multifamily Renovations. After establishing their company as a premier renovation partner, they then moved into expertly handling Low-Income Housing Tax Credit projects. Most recently, FTK launched a third division that specializes in Disaster Services, to manage insurance claim mitigation and restoration projects for their growing client base. While other aspects of support for this continued growth kept pace, one thing became clear—their increasing volume of business over-taxed their current estimating system and created unproductive bottlenecks and significant delays.
https://www.ftkconstructionservices.com/