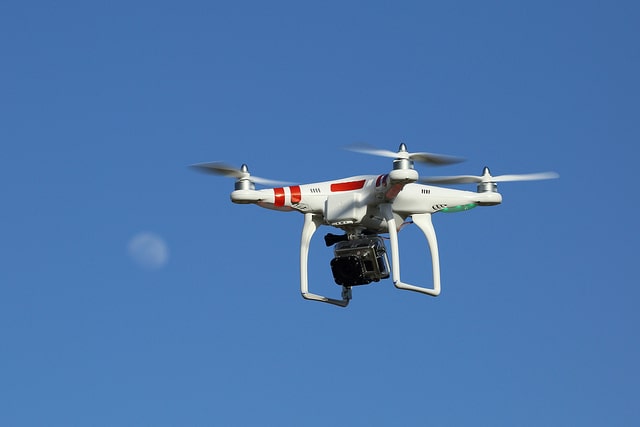 The field of construction has continually embraced technology as a means to improve productivity and output quality. Take the case of drones, which have earned a bad reputation for their covert – and sometimes privacy-violating – use in military surveillance.
Drones belong to a class of machines called unmanned aerial vehicles (UAV) that perform things above and beyond our visual perspective. In short, drones can reach high and tall areas by flying.

They may not be used by many construction companies now (probably due to their prohibitive price tag) but drones are starting to reshape the way construction projects are being done. One of the jobs long been considered as difficult to do in construction works is aerial presentation, or the act of capturing construction work from above. Aerial captures can help a construction company assess the entire project better and faster, because anyone involved can see the progress by just looking at aerial videos and photos.

It is nearly impossible for any construction worker to get aerial shots without some sort of equipment. Sure, someone can bring a camera and be lifted up on the end of a crane, but that scenario poses a lot of safety risks.

All you need is a drone operator who can maneuver the flying vehicle and a camera to strap to it and you can start taking pictures or recording video.

Here are some of the advantages and future benefits of using drones to capture aerial shots in construction projects:

Because of the drone’s aerial scope, they are technically subject to regulations by the Federal Aviation Administration (FAA). However, current FAA laws are murky when it comes to regulating drones. While the FAA claims to have jurisdiction over these aerial vehicles, drone manufacturers and supporters say the agency has no authority because of loose regulations. So far, Congress has passed the FAA Modernization and Reform Act in 2012, which includes legalization of UAVs by 2015, but this hasn’t stopped commercial drone users from continuing to use the flying machines.

Whether or not regulations are coming, the impact of drones on the construction industry cannot be denied. It’s only a matter of time before drones become a staple equipment in construction firms. See how not only drones are able to help you, but our landscape cost estimator would help you on your next job! 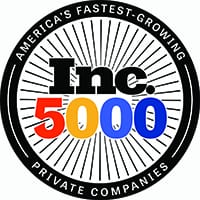