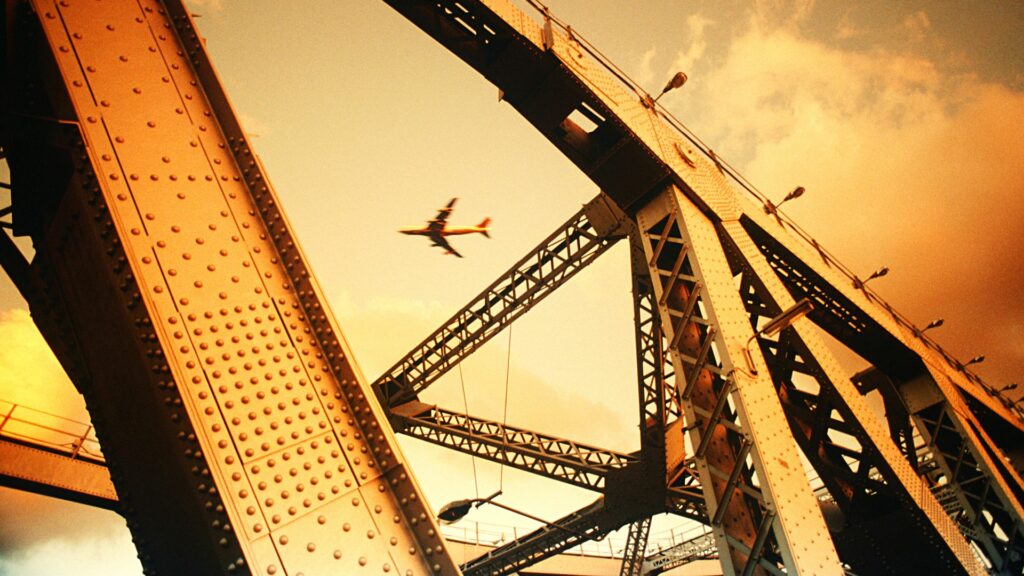 This article discusses the key differences between the superstructure and substructure and their applications in construction.

What Is The Superstructure?

Some parts of the superstructure may include;

Differences Between Superstructure And Substructure