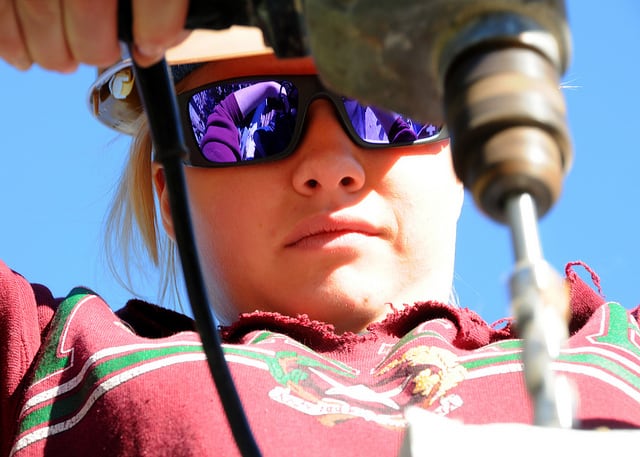 After experiencing a bit of a dry spell in recent years, the construction industry is now helping the U.S. economy into an upswing, as a new report from a federal agency has revealed a boost in figures.
According to the U.S. Census Bureau of the Department of Commerce, spending on construction projects rose by 2.2 percent in April this year, the largest uptick since May 2012. The figure is also 4.8 percent better than last year. Meanwhile, construction spending from January to April 2015 amounted to $288.7 billion, logging a significant increase of 4.1 percent compared to figures from 2014.

In other more specific sectors, construction jobs in private non-residential industries posed a rise of 3.1 percent, the highest climb in six years. Together with an increase in spending on private residential construction of 0.6 percent or $353.1 billion, this data helped push overall private construction spending to $725.2 billion, up 1.8 percent from last year. This amount represents the highest spending since October 2008. Moreover, public construction projects spent $280.9 billion, which was 3.3 percent higher than last year’s figure.

Overall, spending on construction jobs in the U.S. is definitely helping the housing sector achieve a much-needed rejuvenation. If this surge is any indication of how the economy is going to turn out, expect the U.S. economy to be stronger this year, despite weak growth in the first quarter. Our contractor software will lower costs and get you to where you want to be. Get started today!