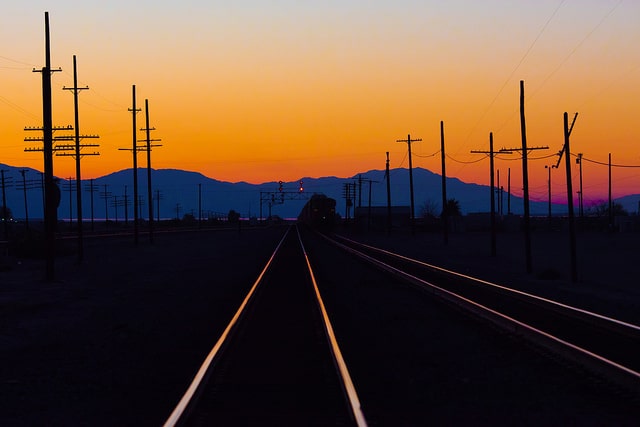 Construction of new high speed rail system from LA to LV in the works?

High speed rail service provider XpressWest has just announced that it has inked a deal with China Railway International USA to build a high-speed passenger train line between Los Angeles and Las Vegas starting in 2016. The LA to Las Vegas high speed rail is expected to run roughly 370 km (or 230 miles) that will link Southern California to Southern Nevada via stations in Palmdale, Victorville, Nevada, and more. The impressive technology behind XpressWest’s rail network boasts of train speeds averaging 240 kph (or 150 mph), resulting in a total travel time of only 80 minutes from end to end.
XpressWest initially planned to build the rail system by itself, but getting rejected for a federal loan worth $5.5 billion prompted company executives to look for funding elsewhere. This led them to team up with the Chinese company to start this monumental project. Although the project is expected to start by September 2016, the total duration of the project may run several years.

Another high-speed rail system between Boston and Washington D.C. – the Amtrak Acela Express – has the same speed as XpressWest’s planned train system, but has limited traveling distance. Its speed is also being restricted by other slow-moving trains running on the same track. In contrast, the XpressWest Las Vegas-L.A. line will host only the XpressWest train.

The installation of the XpressWest high-speed line will provide a better traveling option for commuters and tourists, and boost economic growth in the area.