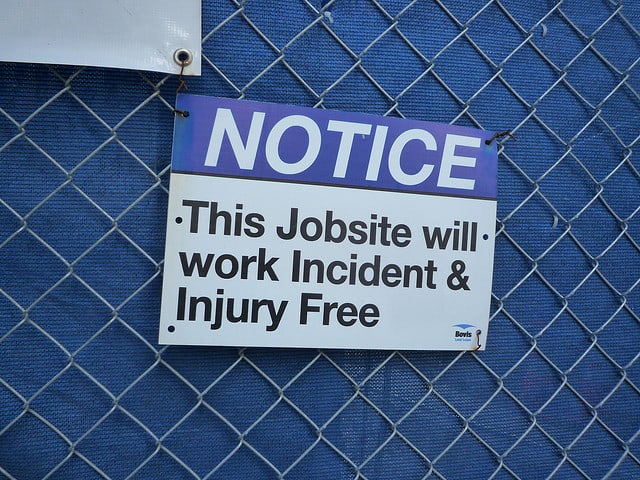 Construction Fatalities on the Rise in New York City

If you’re living in New York City, it might be a good idea to watch out for falling debris or collapsing structures.
The New York Times recently reported a surge in construction-related fatalities in 2015, tallying eight deaths in only the first half of the year. This figure, though seemingly small, is already going to eclipse the number of construction deaths in the whole of 2014. Accidents in construction projects have risen by 24 percent in 2014, although numbers for this year are still unavailable. All of these data were reported by the New York City Buildings Department.

There’s really a simple explanation for all of these: the rise in the amount of construction work this year. “The more jobs we have, it either means fewer workers doing more work, or more new workers who may not have as much experience or training,” according to New York Building Congress president Richard Anderson.

Case in point: the city government issued more than 98,000 building permits in 2014, roughly 32 percent higher than in 2010. Last year’s construction spending amounted to $36 million, which is significantly higher than the $32 million recorded during the construction boom in 2008.

The significance of implementing safety measures in the construction industry can never be overstated, according to Building Trades Employers’ Association president Louis J. Coletti. “This is the second-most-dangerous job in America after mining, so you need guys who know what they are doing,” Coletti said. He blames the bulk of the accidents and fatalities on the increase in non-unionized labor workers handling construction jobs.  Coletti said that unionized construction companies “have the best training and the best safety standards, period.”

Regardless of the cause of this increase in construction deaths and injuries, the city government is set to achieve more housing and industrial construction projects this year. Proof of this is the additional budget given to the city’s Buildings Department amounting to $148 million.