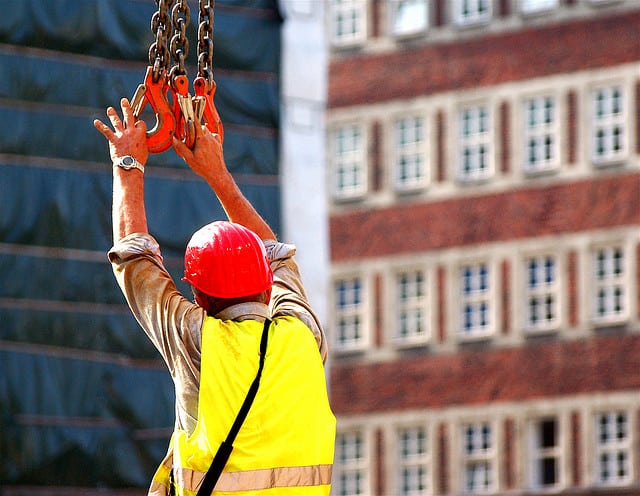 The field of construction may have built a large portion of the world's greatest structures, but a recent report says the industry seems to be falling apart.
According to a news report, the industry’s workforce is already scraping the bottom of the barrel as the country realizes its shortage of skilled construction workers. Associated General Contractors of America head economist Ken Simonson said, “many construction firms across the country are having a hard time filling available positions,” and the issue is probably going to get worse.

Figures from 2006-2011 suggest that the number of workers in the construction field dwindled from 7.7 million to a significantly lower 5.4 million. Simonson added that many of the skilled construction workers who changed jobs are not keen on returning to construction, either.

The problem with the decreasing workforce number is already taking its toll on construction businesses. A majority of U.S. construction companies reportedly experienced difficulty in filling vacant job positions. Some of the unfilled openings include positions for roofers, supervisors and project managers. As a result, some companies resorted to either increasing salaries to ensure employee retention or hiring third-party subcontractors to complete the project. Either way, these companies are losing money because of the workforce depletion.

Simonson considers lack of construction-related curriculum in schools as one of the reasons behind the problem.

“Considering how much the nation's educational focus has moved away from teaching students career and technical skills during the past few decades, it is easy to understand why the construction industry is facing such severe labor shortages,” Simonson added. 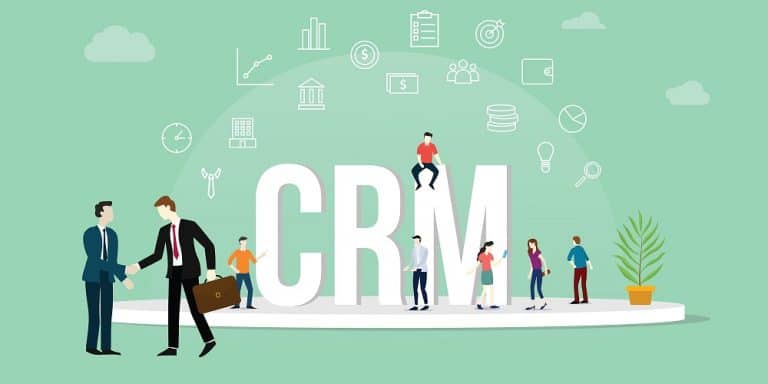 Why is Customer Relationship Management (CRM) such an important part of running a successful construction business? Because in a competitive... 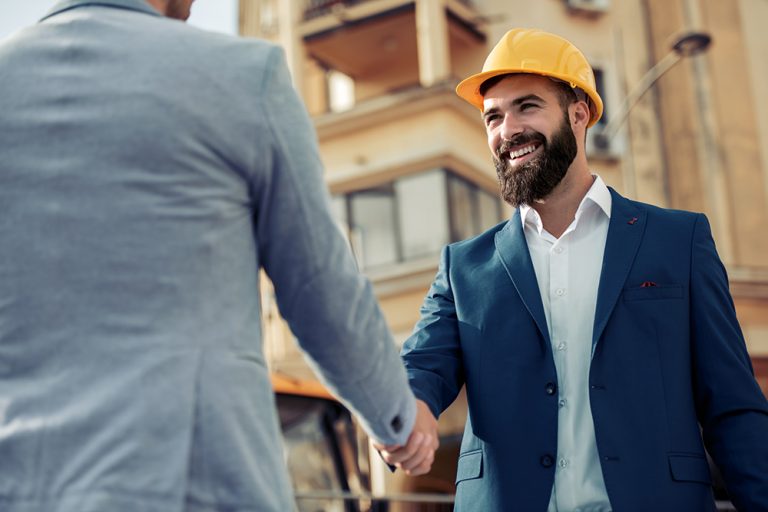 At the end of the estimating process comes the proposal — the culmination of all your hard work. Make your... 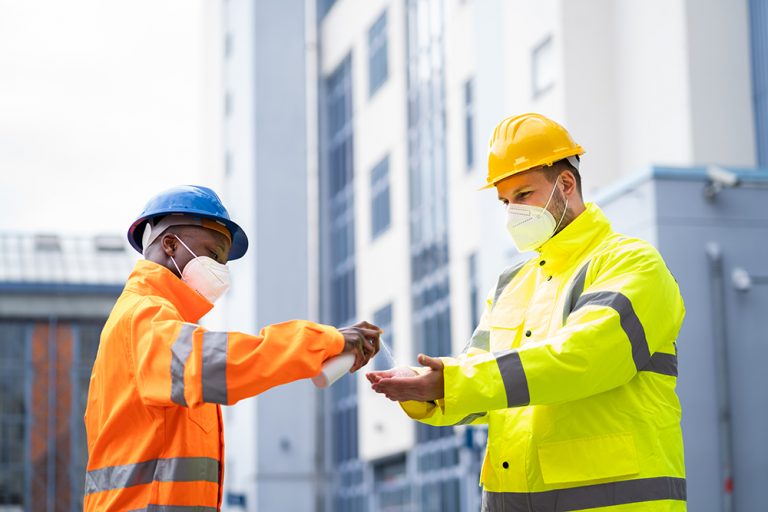 We all want to get back to “normal” and leave COVID-19 behind, but we can’t ignore that it’s brought some...