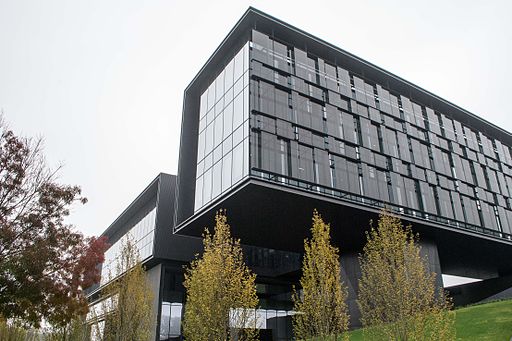 2014 was a big year for the construction industry not only because of growing business but also due to landmark projects that kept the industry busy during the year. It’s difficult to choose which construction projects are deemed the best, but a group of experts and stakeholders in the industry came up with a Best of the Best Projects list.
Here are some of the best construction projects of 2014 that have made a significant impact on the industry, many of which will be awarded during the Engineering News-Record (ENR) 50th Annual Award of Excellence on April 17 in New York:

Tagged as ENR Editor’s Choice, the wind-energy test facility in South Carolina provides simulated atmospheric conditions to manufacturers for strength testing. The $110-million project is equipped with a 15-megawatt grid simulator and recyclable electricity. Despite the imperfect soil conditions and a need to redesign the entire foundation, the research facility was successfully completed in three years.

The massive sports and entertainment complex of the University of Oregon boasts 145,000 square feet of space for the Oregon Ducks football team. The facility features weight rooms, an open lounge for players, and a coaching staff meeting facility. The structure is made of granite and steel with cantilever formations that are meant to represent the team’s strength.

This $60-million project may remind you of a spaceship with wings, but the architecture proved to be the perfect encapsulation of the university’s ideals. Aside from the impressive elliptical structure, the two-story complex was highlighted by the iconic wings that move – yes, they flap.

Construction in less than a year is feasible for small projects, but this $36-million three-storey school structure was impressively completed in the same time frame. The construction team’s effective management and use of easily installable materials produced the stylish and modern K-12 school complex.

The Crest at Galvez Plaza

This weirdly curved steel structure is a complex arrangement of triangular sections pieced together. The project required steel parts that were curved and distorted; no single piece was straight. The $900,000 marvel was part of a rehab project for the city of Baton Rouge.

Other construction projects lauded by ENR are as follows: